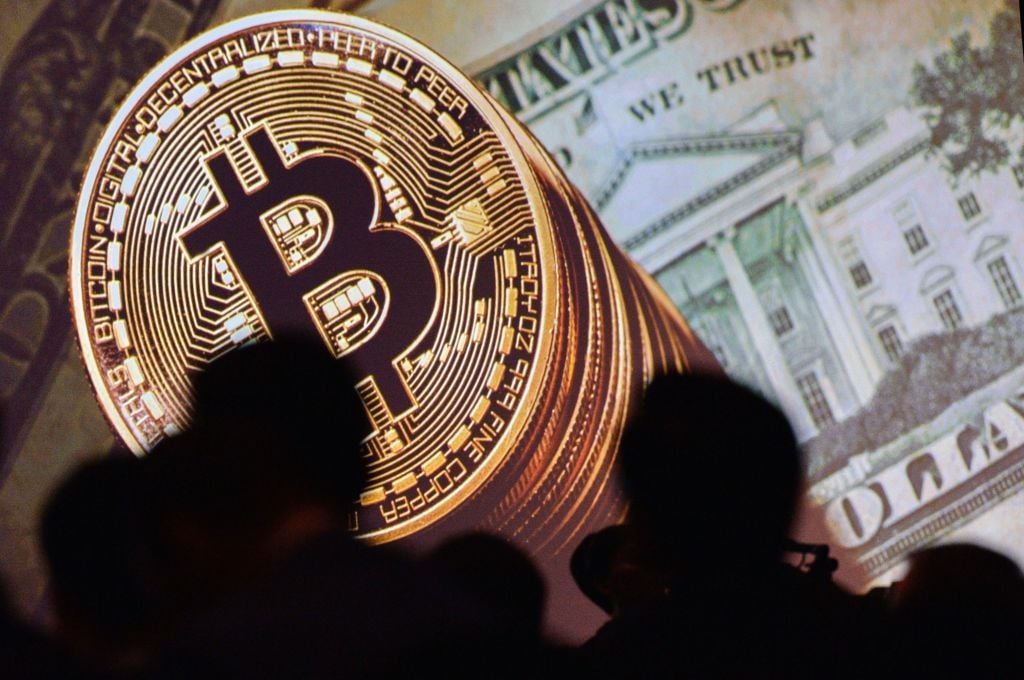 Bitcoin fell sharply on Monday, losing ground from a record high of $34,800 (€28,300) touched a day earlier, with traders citing volatility in the markets.

Bitcoin’s record high came less than three weeks after it crossed $20,000 for the first time, on December 16th. The world’s biggest cryptocurrency more than quadrupled in price last year.

Traders said bitcoin’s drop on Monday was not unusual for the volatile asset, whose wild price swings have in part prevented it from becoming widely used as a currency.

“For the most part, this looks like a purely technical move, signalled and caused by short-term euphoria,” he added.

Fuelling bitcoin’s rally has been the perception it can act as a hedge against the risk of inflation as governments and central banks turn on the stimulus taps to counter the economic impact of the Covid-19 pandemic.

“Some of it is reflecting the fear of a weaker dollar,” Bank of Singapore currency analyst Moh Siong Sim said of its most recent rally.

Bitcoin’s advance has also reflected expectations it will become a mainstream payment method. Its potential for quick gains has also attracted demand from larger US investors.

Ryanair to cut flight capacity by a fifth after restrictions hit...