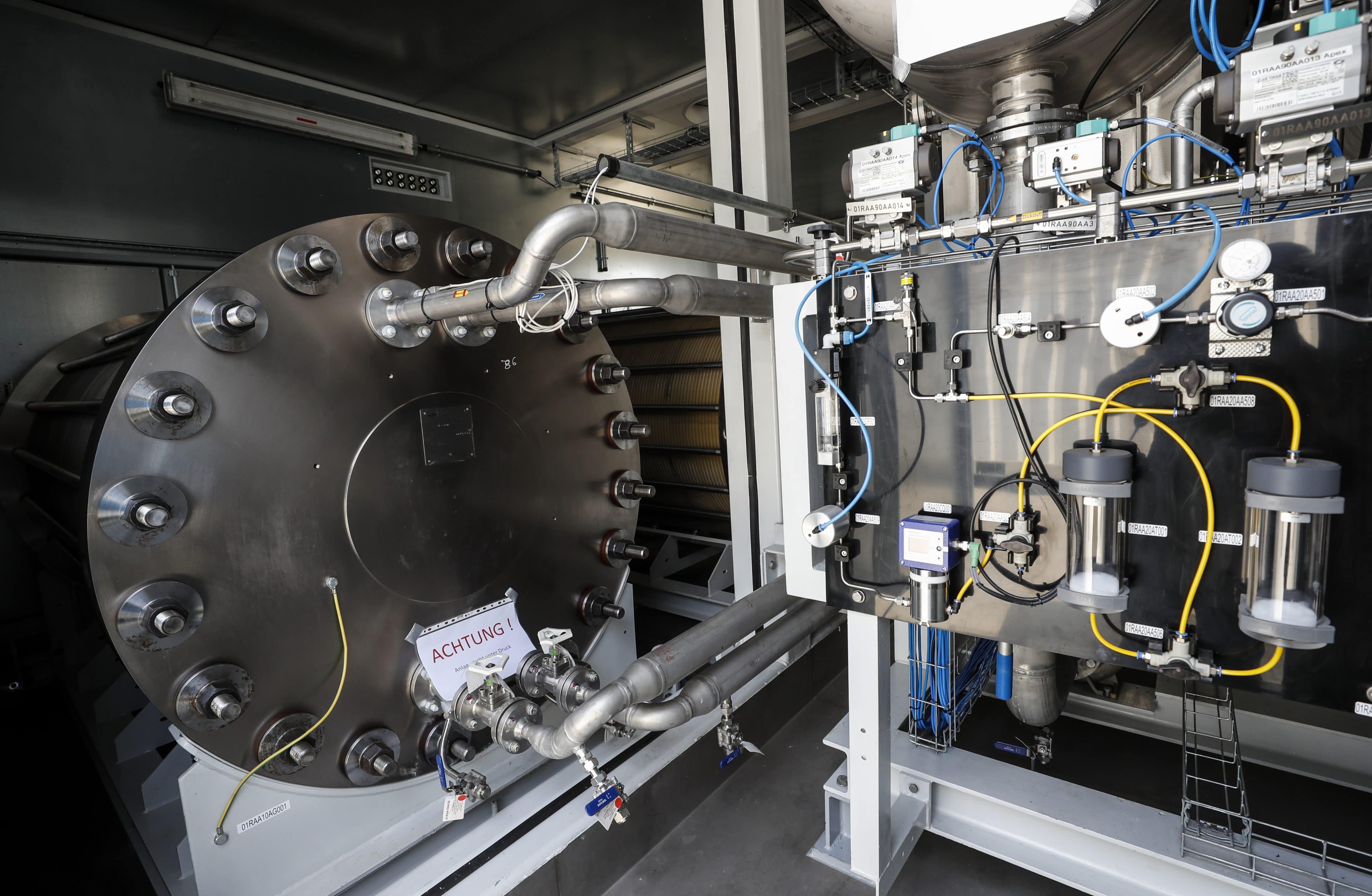 The Paris Climate Agreement is a landmark UN agreement which was adopted by consensus by almost the 200 countries nearly five years ago to this date – its anniversary is only two weeks away. It’s, therefore, an opportune time to reflect on what has happened since, and especially look ahead at what the world could look like if we fully embraced it. Leaving aside the impact COVID-19 has had on our economies in the last year, and on the corresponding reduction of carbon emissions, the last five years have seen continuous progress in line with the Paris agreement as with the growing wind and solar power plant installations, the improvements in electrical storage solutions, and developments of new technologies such as hydrogen fuel, and much more.

This has happened in spite of the major global economy, the United States, resisting first and then pulling out of the Paris agreement. But now the tone of the conversation is about to change even more, with the new President-elect Joe Biden and its plea to rejoin the Paris agreement. So, imagine what we could achieve over the next 10, 20, 30 years. These coming decades are really critical because as the science tells us, with the copious International Panel for Climate Change reports and equally solid additional studies, we don’t have much time if we want to bend down the carbon emission and global warming curves, and therefore avoid irreversible climate change.

It may take 10 years, perhaps 20, to reach some climate tipping points. In fact, I’d argue that we’re already on the verge of tipping over the delicate climate equilibrium with so many natural catastrophes happening in a much closer sequence than ever before. Think about the forest fires in Australia’s East Coast and California over the past decade, the deadly storms in the Philippines, the European heat waves ever more frequent (as in 2003, 2015, etc.; the strongest have been recorded in the last 15 years; you can check these figures for yourself e.g., at https://tealtool.earth), and so on and so forth.

The evidence for action could hardly be more overt. As the largest emitter of greenhouse gases, the energy sector is an obvious target for aggressive emission mitigation. We know that well. But the paradox is that we have both the technology and, critically the price. The only thing that is holding us back is the fear by some to experience the demise of the incumbent – the fossil fuel industry. Of course, change is not going to happen overnight, but we know we need to act. Even fossil fuel strongholds are now starting to change tack, sometimes in an aggressive way, as with the pioneering of floating offshore wind power platforms by a large European oil company, Statoil, which, in 2018, actually decided to change its name to Equinor to reflect this new strategy. So. there is more than hope, there is a growing tidal change.

The Paris agreement set a strategy for energy and climate policy including the so-called 20/20/20 targets, namely the reduction of carbon dioxide emissions by 20%, the increase of renewable energy’s market share to 20%, and a 20% increase in energy efficiency. In actual facts, these targets are being overtaken by some countries, including with US’ New Green Deal.

The Biden Plan will ensure that the Americans achieve a 100% clean energy economy and reaches net-zero emissions no later than 2050. As part of this very ambitious objective, President-elect Biden will make a historic investment in clean energy and climate research and innovation, and incentivizes the rapid deployment of clean energy innovations across the economy, especially in communities most impacted by climate change. He will also rally the rest of the world to meet the threat of climate change. This for instance will likely have an effect on the policies in countries which are contesting ambitious emission targets, like Australia.

And with the three economic giants, China, Europe, and now US, essentially on the same page in terms of climate change action, we can finally start to see how the future of energy, and especially our climate and environment could look like in next few decades. There will most likely be a much more balanced way for energy, both generation and consumption, and environment to co-exist. Never mind the variability of wind and solar power touted by some as the reason for not accelerating the energy transition. We have been managing to deal with sudden failures of huge coal or nuclear power plants, no doubt we can manage to balance supply and demand in a system where generation is more variable. But actually, the absurdity of the incumbent’s argument is that we’re already doing it, with plenty of examples around the world, starting from the wind power leader, Denmark, and thanks also to the great improvements in weather-dependent energy forecasting.

Naturally, it’s not just about (renewable) energy generation, energy consumption plays a big role too in helping flex the carbon emission curve. In a similar way, as large percentages of food are wasted, the same happens with energy, except that the energy waste is much less evident to the naked eye – for instance, do we need to freeze in summer when we enter a shopping mall?

And if we’re not concerned the ‘invisible’ greenhouse gases, are we not fed up with breathing polluted air? Luckily reduction in air pollution is one of the main tenets of the US’ New Green Deal, as it is of China’s policy and the EU’s Green Deal.

And, in fact, zero net emissions by 2050 seems to become an infectious policy disease across many advanced economies, led by the likes of the UK. These policies include discontinuing production and use of fossil fuel vehicles by as early as 2030 – this is only 10 years away: imagine how much more pleasant will be to gather, walk, run in and around towns in the not-too-distant future! I personally look forward to those days, even in spite of having been fortunate to have enjoyed life in cities with relatively good air quality such as Norwich and Brisbane.

Border town ‘hollowed out’ by Covid and Brexit

Liam Kavanagh to retire as managing director of The Irish Times...

Joining the EU leads to more economic freedom and prosperity