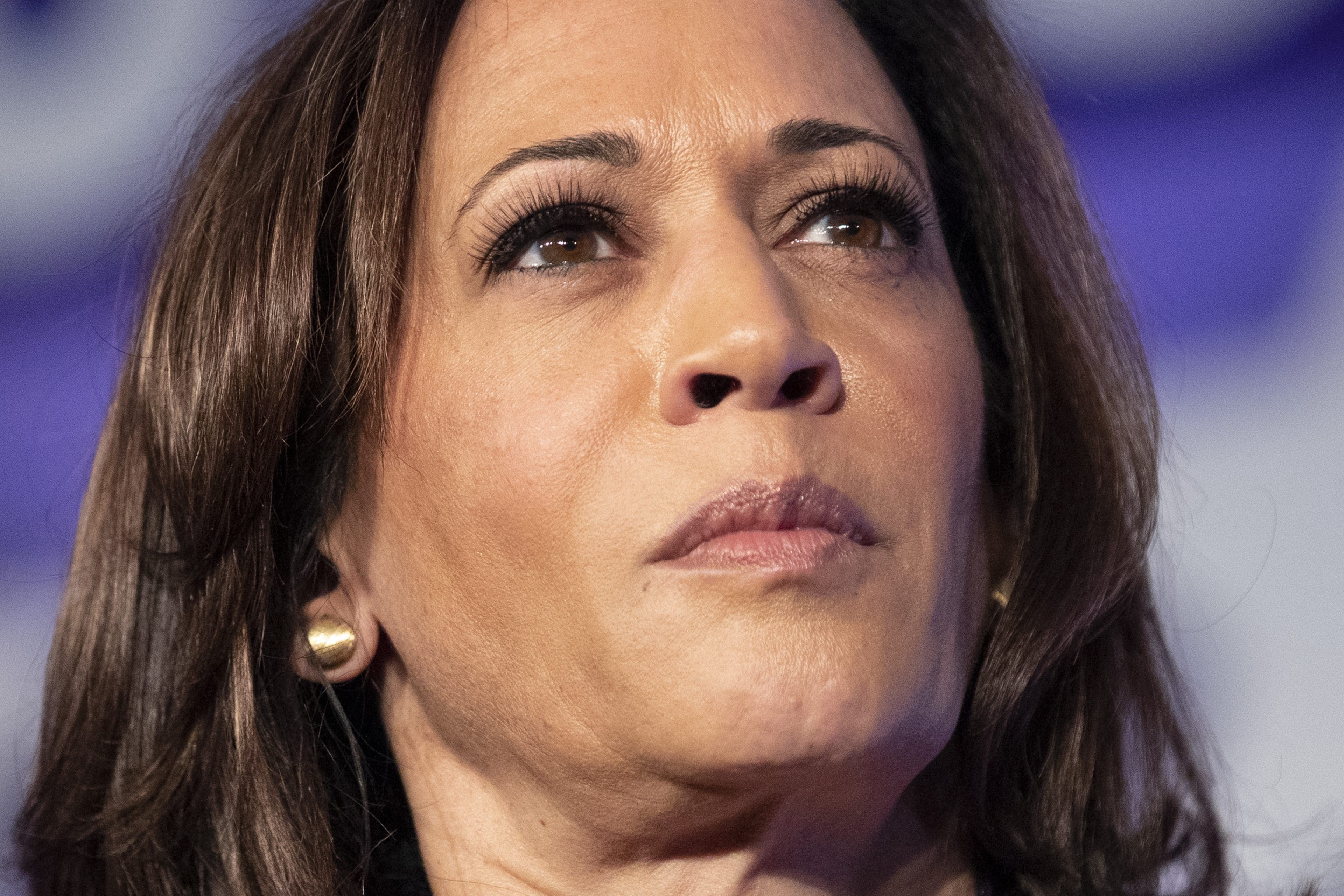 The Democratic Presidential nominee, Joe Biden has named California Senator Kamala Harris as his running mate, making history by picking the first Black and South Asian American woman to run for the post.

The announcement was made through a Twitter post by Biden on Tuesday morning, who described Harris as a “fearless fighter for the little guy, and one of the country’s finest public servants.”

I have the great honor to announce that I’ve picked @KamalaHarris — a fearless fighter for the little guy, and one of the country’s finest public servants — as my running mate.

“Back when Kamala was Attorney General, she worked closely with Beau [Biden’s son]. I watched as they took on the big banks, lifted up working people, and protected women and kids from abuse. I was proud then, and I’m proud now to have her as my partner in this campaign,” Biden added.

The former Vice-President of Barack Obama’s administration had pledged in March, to pick a woman as his VP.

Biden’s move came at a rather challenging moment for the incumbent president Donald Trump. The Coronavirus pandemic has infected more than 5.3 billion citizens, and has cost the life of more than 168,000 people, sparking an outcry over his handling of the pandemic. Opposition voices were increasingly growing since May, following the death of George Floyd, an African-American man in Minneapolis, seen on video gasping for breath as a white police officer knelt on his neck.

Trump, Biden face off in their final presidential debate | Full