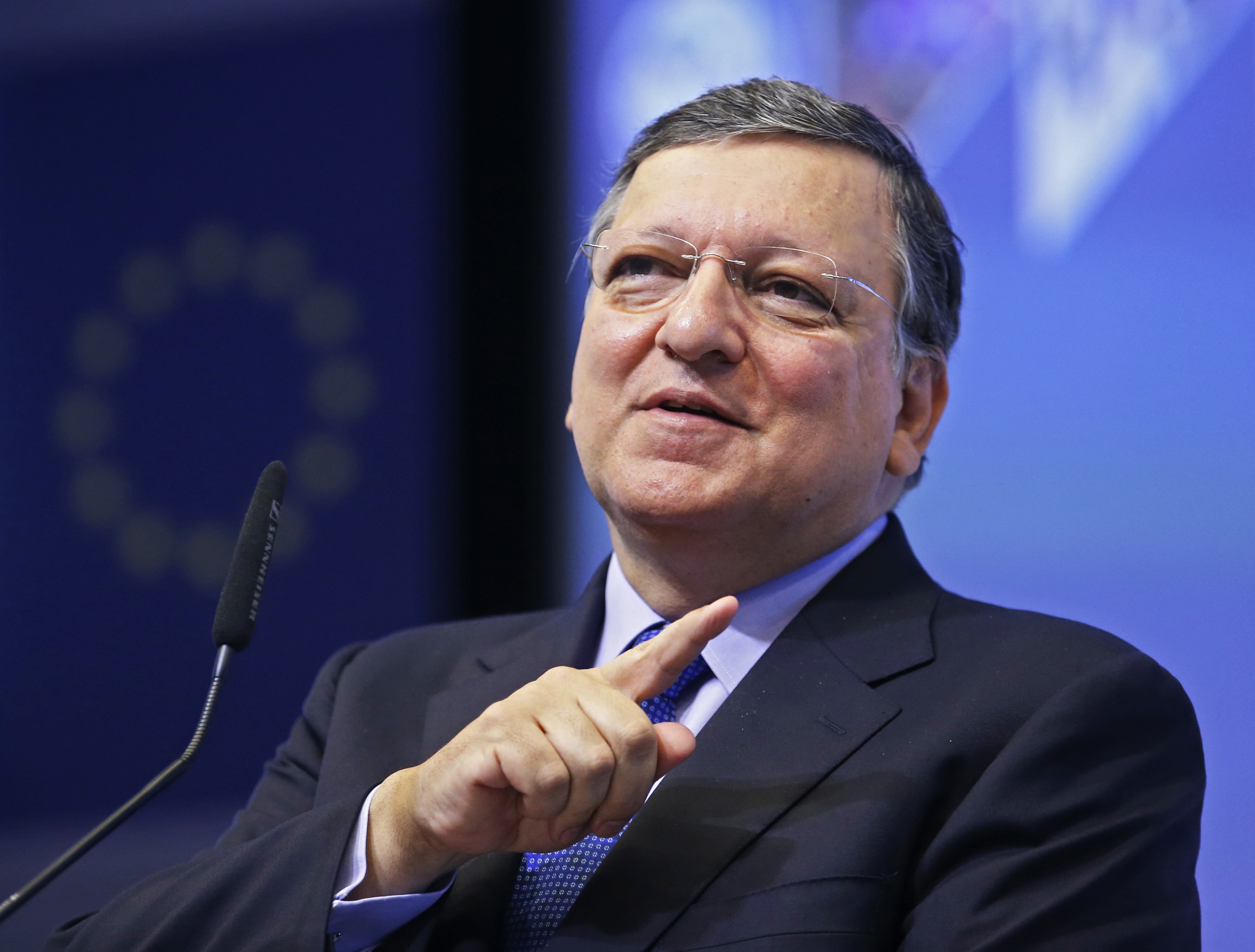 “Yes, I was delighted that he won the election. I believe we can work with Joe Biden very well in terms of convergence between Europe and the United States of America. And so I think (like) most European people, we were welcoming the news of Joe Biden’s election. I think with some exceptions – probably some populist leaders – at least the current leaders of the European Union were delighted to learn about Joe Biden in the election”, he said in an interview.

Barroso, who worked with Biden as president of the Commission when Biden was the deputy of ex-president Barack Obama, said that he considered Biden “a safe pair of hands” for the EU-US relations:

“It’s someone also who believes in the importance of American-European cooperation, not only with the European Union but NATO. So I think we now have the basis to make some progress in this relationship. I think it’s not going to be exactly like before, because the world has changed”, Barroso said.

No transatlantic honeymoon in sight