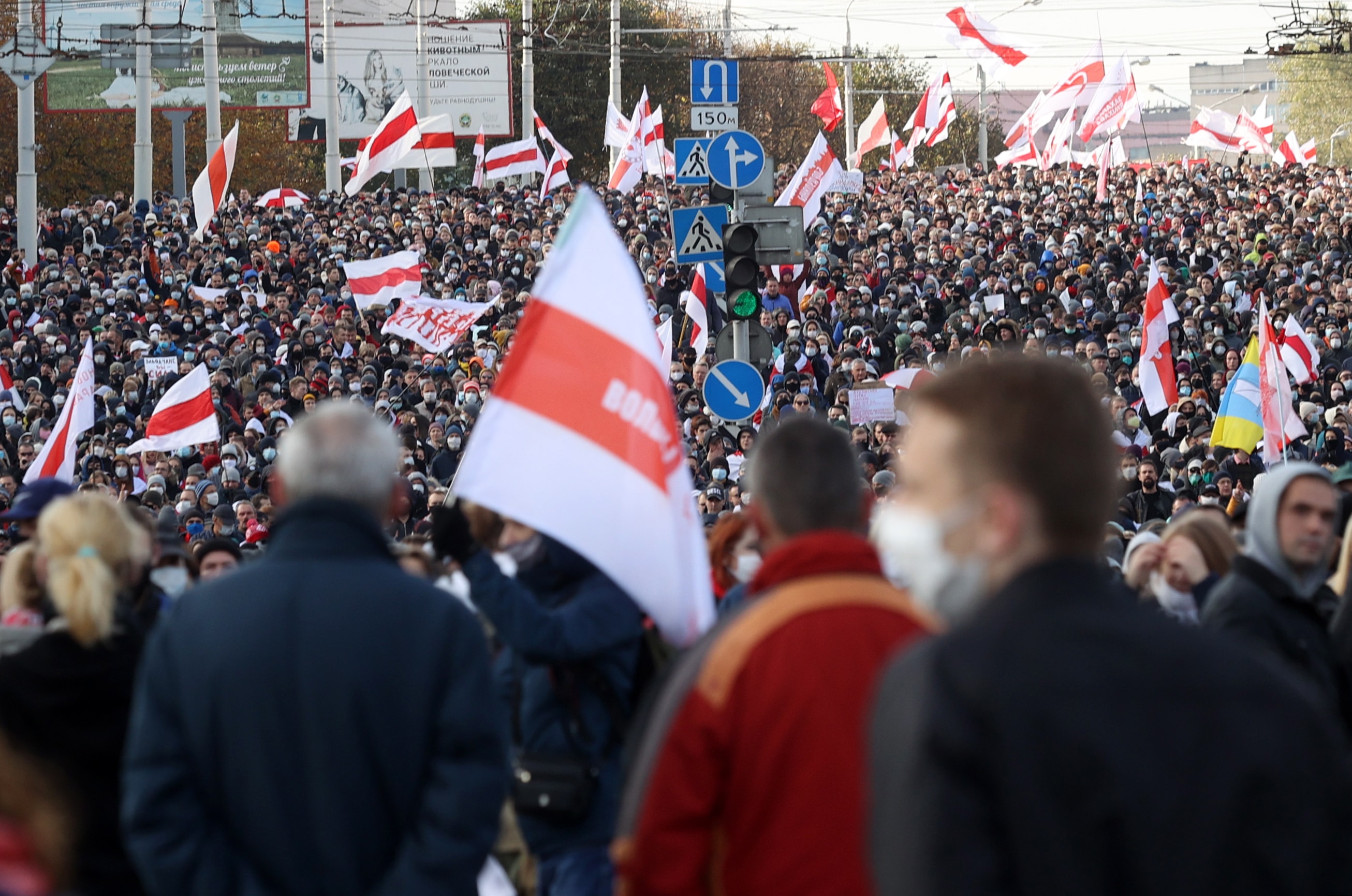 Belarusian police on Sunday detained more than 200 people as tens of thousands marched to demand that authoritarian ruler Alexander Lukashenko step down.

The country has been rocked by 11 weeks of protests after Lukashenko, who has led the country since 1994, won a landslide victory in the August 9 election. The vote was denounced by EU and US officials, and forced Lukashenko to look to Moscow for support.

On Sunday, protesters took to the streets despite threats by police this week to use lethal force from now on “if necessary”. Authorities deployed military trucks and water cannon.

“Look out the window. Stop watching TV”, the protesters shouted, a reference to state-controlled media downplaying the size and peaceful nature of the rallies.

How is Harley Davidson LIFESTYLE in the USA ?