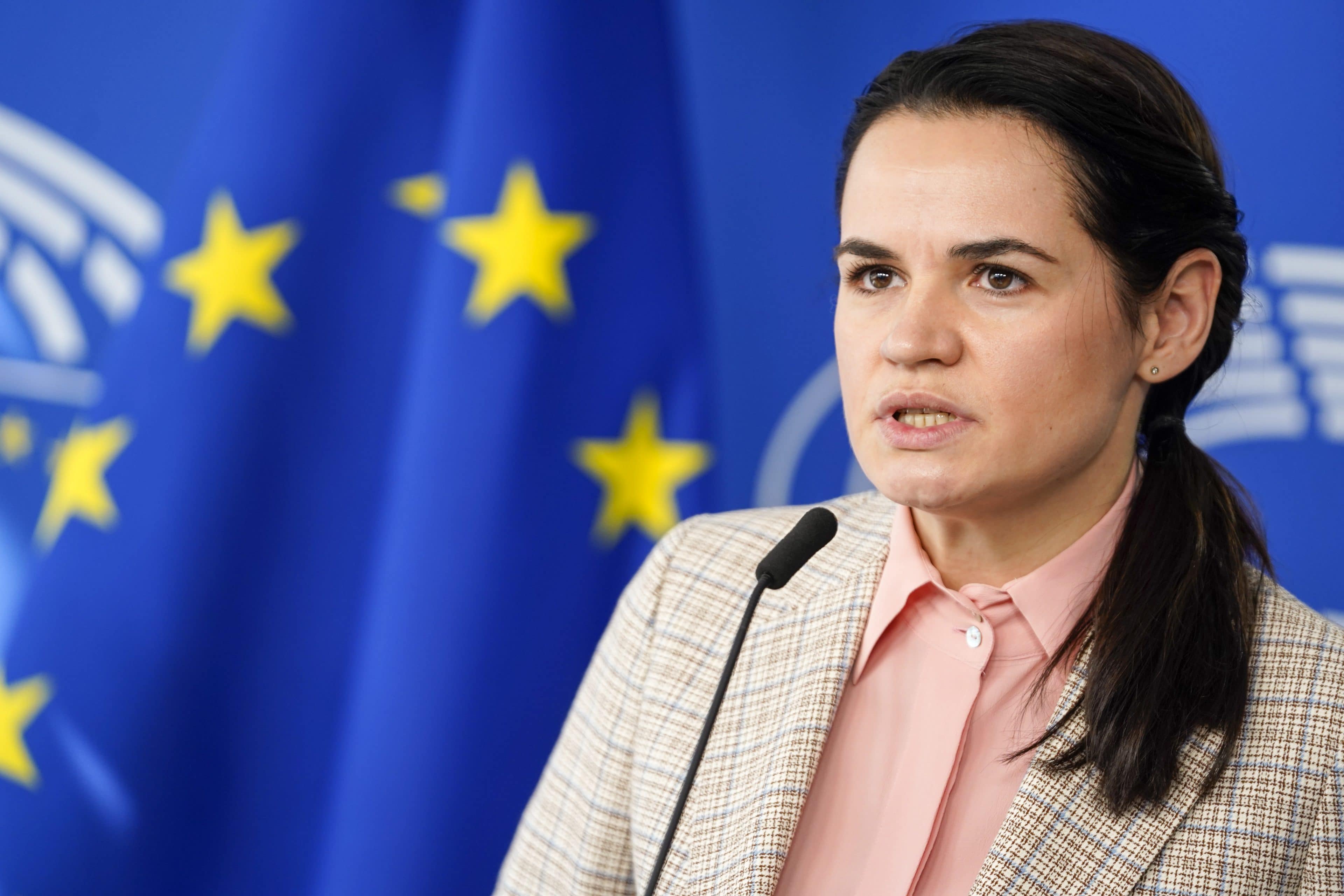 Addressing the members of the European Parliament’s Foreign Affairs Committee on Monday, Belarusian opposition candidate, Svetlana Tikhanovskaya asked for EU sanctions on those responsible for the falsification of the vote and police crackdown in the country, and for fair elections and solidarity with the people of Belarus.

“I ask you to work together for a free, fair and transparent election, in accordance with international standards and under the supervision of local and international observers,” Tikhanovskaya said, highlighting that “the new Belarus” will be based on the rule of law and will not tolerate state violence and falsified elections.

She also asked for Europe’s solidarity with the Belarusian people, and support to civilians and media organisations, for a criminal investigation for human rights crimes in the country, and for a review of EU’s partnerships with state organisations close to Lukashenko.

In his turn, the Chair of the Foreign Affairs Committee (AFET), David McAllister, reiterated the parliament’s position, which has has condemned in the strongest possible terms the rigged elections in Belarus.

The Belarusian politician’s visit came a few days after Europe’s lawmakers requested sanctions on the individuals responsible for the falsification of the election results and for the violent repression in Belarus, including on long-timer ruler Aleksander Lukashenko, and on the poisoners of the Kremlin critic, Alexei Navalny.

It also came ahead of the bloc’s Foreign Ministers’ meeting on Monday, where they discussed among others, the ways to review the bloc’s relationship with the Belarusian government according to the situation, and the recent developments in Libya and in the Eastern Mediterranean.

Tikhanovskaya fled the country shortly after the exit polls showed a landslide victory for Lukashenko in the August 9 elections, and travelled to Lithuania for security reasons. Thereafter, hundreds of thousands have taken it to the streets protesting the elections fraud and Lukashenko’s continued rule.

Reports say that hundreds have been arrested and unlawfully detained, prompting an international outcry by human rights organisations and politicians.

“The protests in our country is not a geopolitical revolution, not an anti-Russian, not a pro-European. It is is a pro-Belarusian revolution, it’s a democratic revolution,” Tikhanovskaya said, urging MEPs to push for the release of political prisoners in the country.

She also commented on Russia’s interference in Belarus’ affairs, citing that “what is going on in Belarus is our internal affair,” asking the Kremlin to respect the country’s sovereignty. Tikhanovskaya’s comments followed an announcement last week by Russian President Vladimir Putin, saying he will provide a €1.25 billion loan to Belarus to support the country.

“Our future is at stake. We need your support. Long live Belarus,” Tikhanovskaya said.