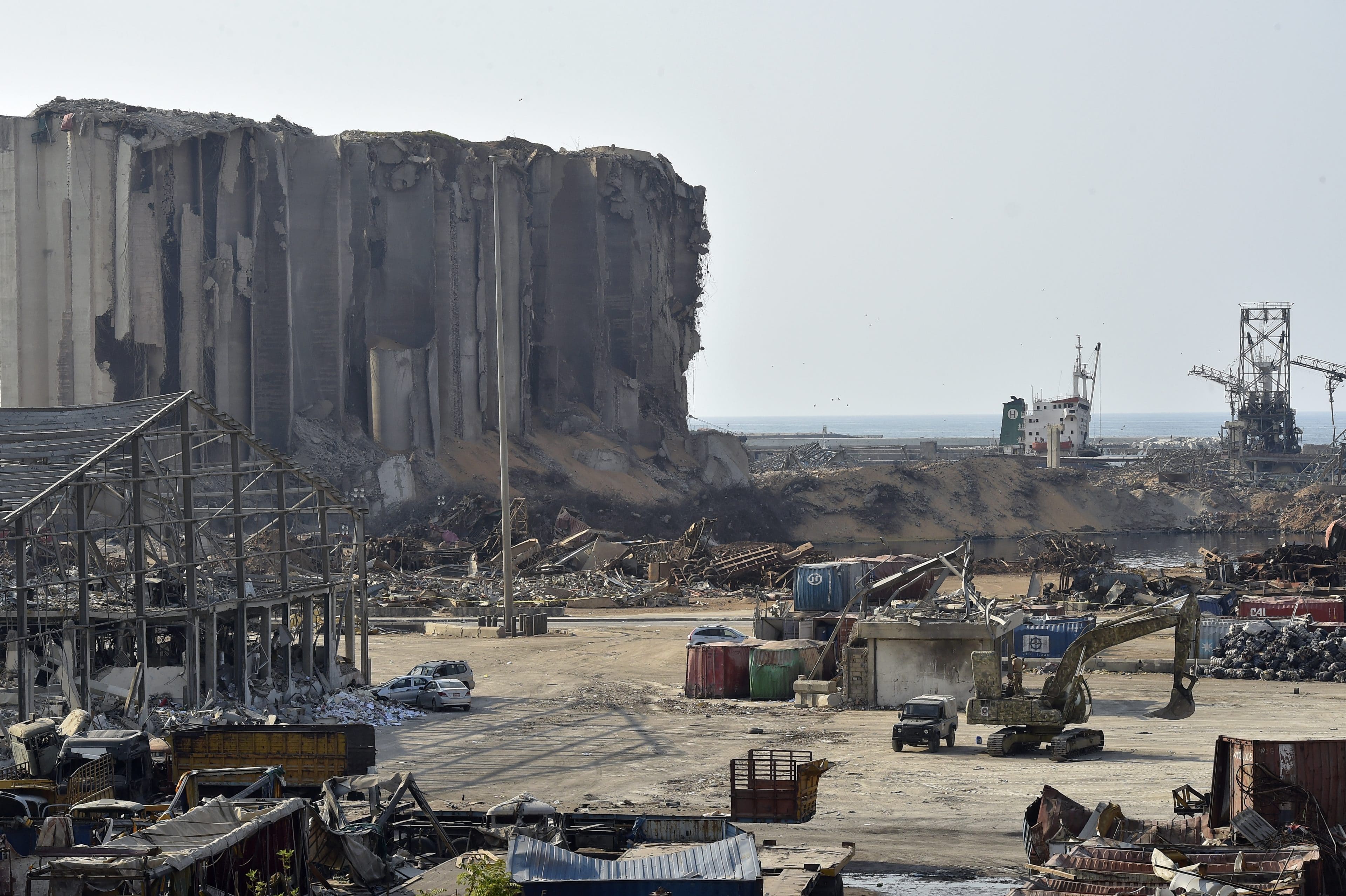 One month after a massive explosion rocked Beirut, the number of COVID-19 infections has increased by 220% in the capital, the International Rescue Committee (IRC) said on Wednesday.

“Since the day of the explosion one month ago we’ve seen over a 220% increase in the number of COVID cases in Lebanon, and it’s showing no signs of slowing down,” said Matias Meier, the Country Director for the International Rescue Committee in Lebanon.

He added that almost daily, 500-600 new cases are being recorded, while the big number of clusters makes it more difficult to contain the spread of the virus.

As of publication, Lebanon has recorded 18,375 cases and 177 deaths, while only Wednesday, the country confirmed 598 new COVID-19 cases and 6 deaths, a major spike in infections, compared to the numbers on August 4, when new infections amounted to 209.

The alarming increase in infections comes on top of several major issues Lebanese people have to deal with. In July, a massive explosion in the port of Beirut, caused by an estimated 2,750 tons of ammonium nitrate stored in a warehouse, left over 200 people dead and more than 6,000 wounded, along with vast damages to buildings.

“While addressing the immediate needs is critical, this is a new emergency compounding what was already a crisis, so donors and the international community should ensure a focus on providing long-term support as well,” Meier added.

IRC, which started its mission in Lebanon in 2012, works in several fields to relieve the Lebanese community; from implementing women and child protection programs along with education, economic recovery and development programs to providing legal assistance and skills training.

After the August 4 explosion, IRC’s mission focused mostly on providing immediate cash and protection assistance, including psychological first aid to those affected and displaced by the tragic event.