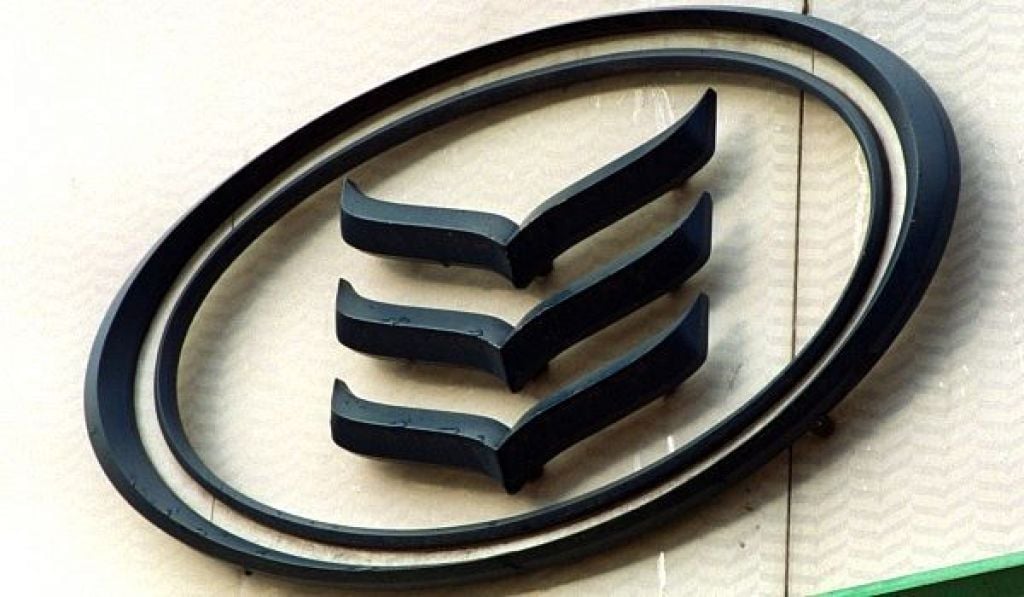 The High Court has granted judgments totalling €675,000 against a widow of barrister Marcus F Daly senior SC over a loan to him and guarantee by him on another loan.

Bank of Ireland Mortgage Bank (BOIMB) brought the proceedings over default on repayment of the loan and guarantee facilities provided to Mr Daly senior, who lived at Dalkey Avenue, Dalkey, Dublin and was 78 when he died.

Mr Daly senior also got a loan from BOIMB in 2009 for €350,000, which was secured on a mortgage on a property at Kirwan’s Lane, Galway. Interest-only repayments were kept up on this loan up until his death and was extended after the five-year interest-only period expired.

BOIMB demanded repayment over the guarantee in 2014 but no payment was made and proceedings were issued. When he died in July 2016, his widow Ethel Daly was substituted as defendant in that case as she was executrix of his estate.

Following his death, the bank also demanded repayment of the €350,000 loan but it was not forthcoming. Proceedings were also issued in that case in 2018 against the estate with Mrs Daly as defendant and personal legal representative of the estate.

In December 2018, the bank sought judgment in both cases.

She argued, in relation to the €350,000 loan that it was done to be loaned to their son to reduce the son’s indebtedness

The loan offer of €350,000 to Marcus junior had a number of pre–conditions, one of which was the reduction in the debt, she argued. Subsequently, the bank required Marcus senior to sign the €300,000 guarantee as a condition of the loan to Marcus junior for €300,000, she claimed.

That meant the bank was “was improving its own financial position to the tune of €650,000” at the expense of its loyal customer, her late husband, she said.

It was a requirement of these facilities that certain pre-conditions in relation to their son’s indebtedness be satisfied, she said.

Her husband would not in reality have assisted their son by paying the bank €650,000, without a significant change in their son’s financial position, she said. This was because her husband was not going to be able to repay the loan, which was advanced to refinance loan facilities Marcus senior got in 2006.

She believed the bank was fully aware of that and “took advantage of Marcus senior’s relationship with his son”, she said.

The bank denied her claims.

Mr Justice Mark Heslin, on Thursday, said Mrs Daly’s defence to both claims was “not credible” and she had no defence.

Her opposition to the bank’s claims can “be described as mere, or bare, assertions which are wholly unsupported by evidence, and fatally undermined by facts which are not in dispute.”

It was uncontroversial to say that Marcus senior agreed to provide the guarantee out of a desire to support his son and daughter-in-law and, in so doing, he was aware that he was taking on risk, he said.

More than 800 jobs to go at Greggs amid UK lockdowns