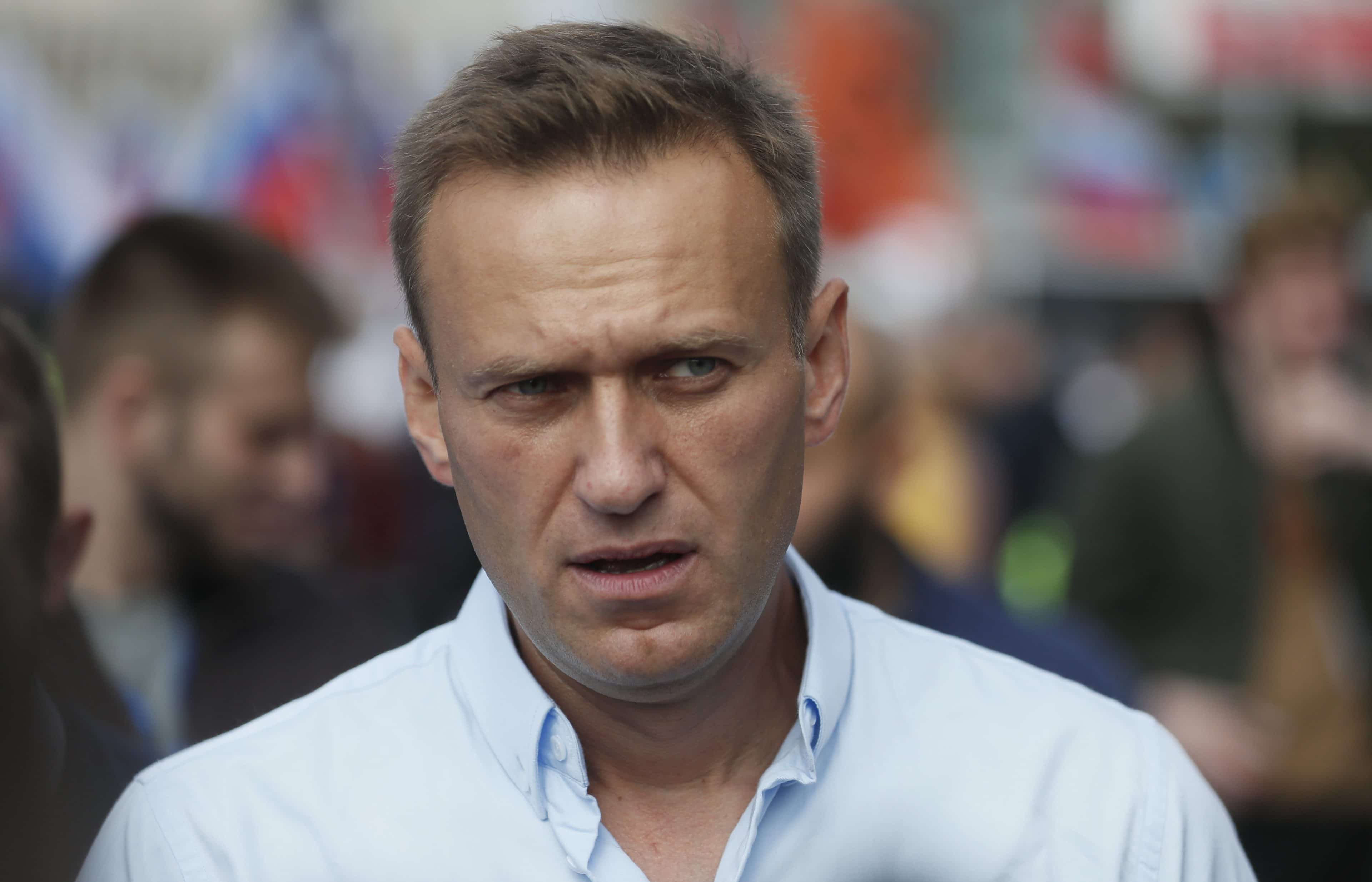 In a letter sent to the EU’s foreign policy chief, Josep Borrell, the Foreign Ministers of the Baltic states have called for “additional firm diplomatic measures” to push Russian authorities for the release of Kremlin critic and opposition leader Alexei Navalny, after a surprise hearing ruled he will remain in custody until February 15.

The Latvian FM, Edgar Rinkevics along with his Lithuanian counterpart Gabrielius Landsbergis and the Estonian Urmas Reinsalu said that “it is necessary to take additional firm diplomatic measures to increase pressure upon official Russian authorities that would facilitate the release of Mr.Navalny,” adding that the issue should be discussed during next week’s Foreign Affairs Council (FAC), during which, further restrictive measures could be introduced.

“If the Russian authorities continue to violate Mr. Navalny’s right to liberty and security, we would suggest you to consider postponing your visit to Moscow that is scheduled for the beginning of February,” their joint letter further reads.

Joint letter of the Baltic Foreign Ministers to the EU High Representative for Foreign and Security Policy @JosepBorrellF regarding detention and arrest of the leader of Russian opposition leader Alexei @navalny pic.twitter.com/FOkPWkjmnJ

Earlier in the day, Linkevicius had tweeted that “EU sanctions is a must” as Navalny’s arrest for 30 days following “surrealistic court proceedings “showed that “there are no limits for immorality and insanity.”

Navalny has been detained by officers of the Russian Federal Penitentiary Service upon his arrival to Moscow from Germany, where he has been convalescing after being poisoned with Novichok, a Soviet-era nerve agent.