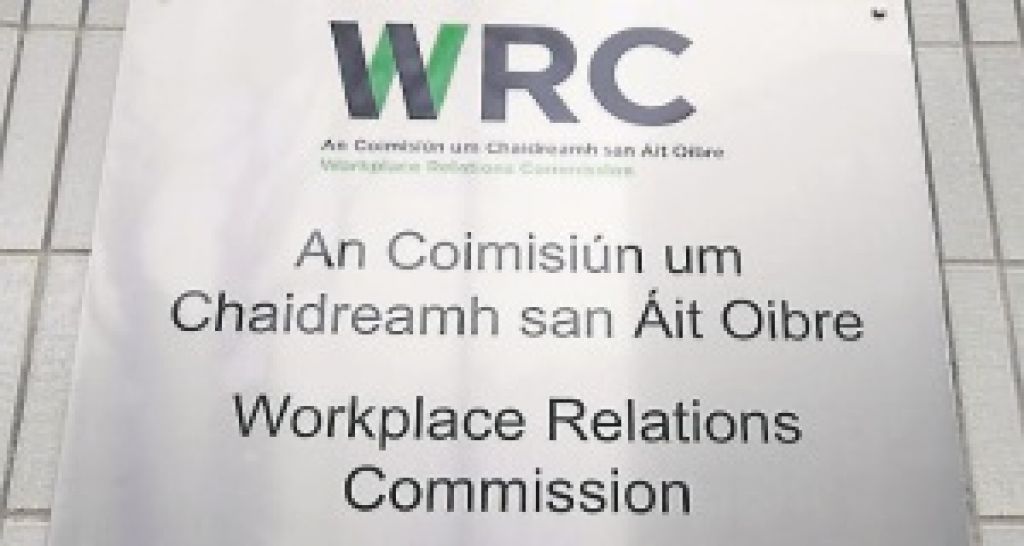 The Attorney General has urged the Supreme Court to reject a significant challenge to the constitutionality of new procedures for the resolution of workplace disputes.

Mr Gallagher, with Catherine Donnelly SC, was opposing a ‘test case’ appeal by Tomasz Zalewski arising from the treatment of his complaint of unfair dismissal.

While the State accepts Mr Zalewski was deprived of fair procedures in how a WRC adjudication officer dealt with his complaint, it rejects his core claim the dispute resolution process under Part V of the Workplace Relations Act 2015 is unconstitutional.

Mr Zalewski, North Strand Road, Dublin 3, represented by Peter Ward SC and Cian Ferriter SC, has argued procedures under the 2015 Act for dealing with unfair dismissal claims, and claims for payment in lieu of notice, amount to the “administration of justice” under Article 34 of the Constitution and are properly reserved to judges.

The 2015 Act was introduced after abolition of the previous Employment Appeals Tribunal system for adjudicating claims under the Unfair Dismissal and Payment of Wages Acts.

An adjudication officer in 2016 dismissed Mr Zalewski’s complaint of being unfairly dismissed from his job as assistant manager of the Costcutter Store on Dublin’s North Strand Road, where he worked for four years.

Last February, the High Court found, while powers exercised by adjudication officers and the Labour Court under the 2015 Act exhibit “many characteristics” of the administration of justice, they lack an essential characteristic, a decision maker’s ability to enforce its decisions, because an application must be made to a District Court to enforce the decisions.

Arising from the State’s acceptance that the dismissal of Mr Zalewski’s complaint was invalid, Mr Justice Garrett Simons directed it should be decided by a different adjudication officer.

A core issue before the Supreme Court concerns the appropriate test for determining the characteristics of the administration of justice.

On Wednesday, Mr Gallagher said the court should be very slow to overturn or “recalibrate” the test laid down in a 1963 High Court decision, McDonald v Bord na gCon, as approved by the Supreme Court, for determining those characteristics. That test provided an appropriate balance between the different relevant considerations and devising a new one is “fraught with difficulty”

It must be part of the legislative sphere to create an alternative adjudicative process for determining employment rights issues, he said.

Adjudication officers’ decisions are enforceable by the District Court and a High Court judicial review can be sought on a point of law where an employee or employer is dissatisfied.

The informality of the new procedures under the 2015 Act benefits employees and employers but an expensive and lengthy adversarial process in the courts serves neither, he argued.

About 90 per cent of those who come before the WRC accept the outcome, he said.

In her submissions, Ms Donnelly said part of the purpose of the 2015 Act was to remove the “excessively legalistic” process for resolving employment disputes. The old system involved three or four different levels of appeals and the new system was “informal and non-legalistic”.

The appeal has been adjourned to resume on Monday.

The new Cold War is Russia’s shadow conflict with Europe

Norway Hate Speech Laws could throw people in jail for being...