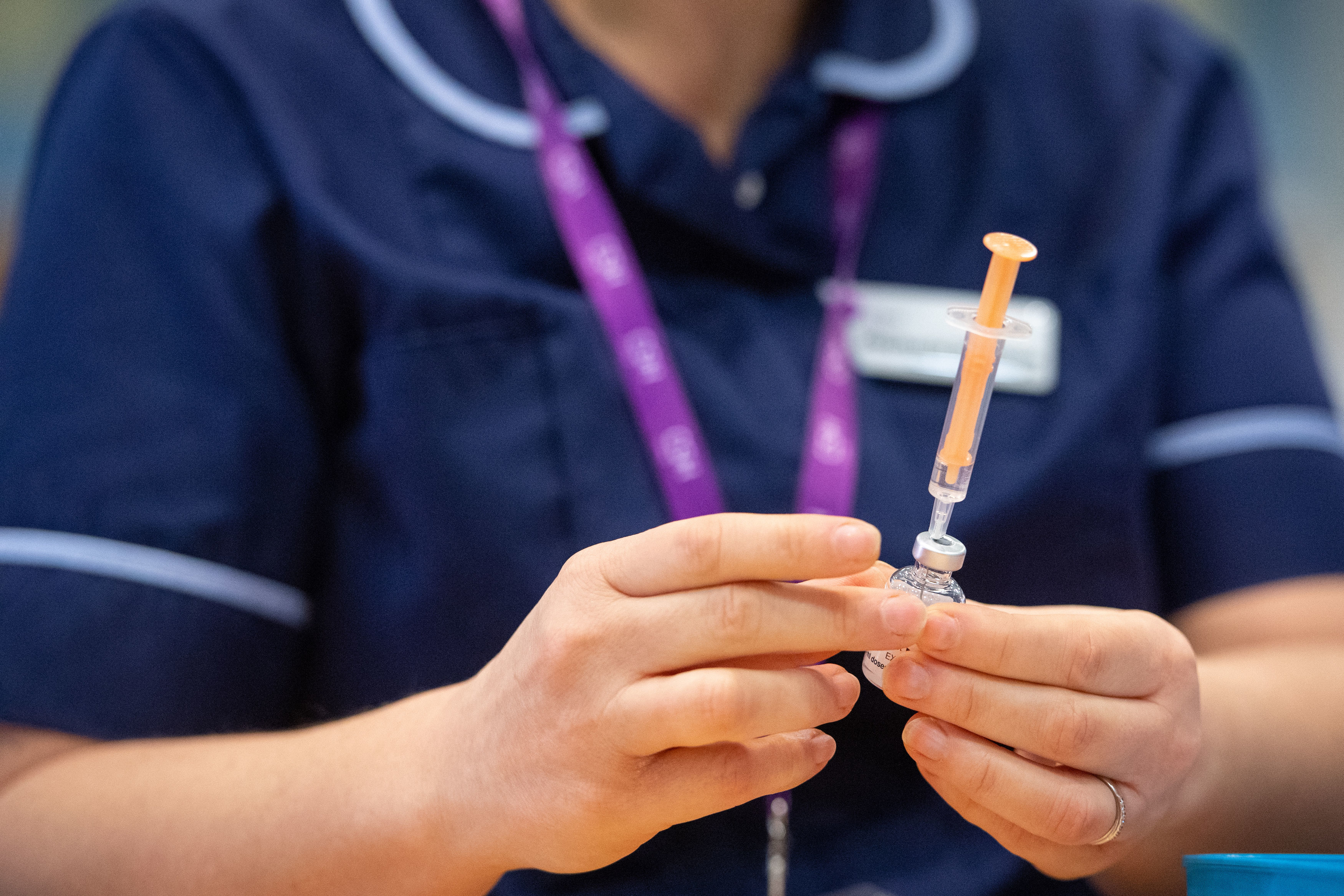 British-Swedish pharmaceutical company along with the Oxford University have applied for a market approval of their COVID-19 vaccine in the EU, the European Medicines Agency (EMA) said in an announcement on Tuesday.

“EMA has received an application for conditional marketing authorisation (CMA) for a COVID-19 vaccine developed by AstraZeneca and Oxford University,” reads the statement by the Amsterdam-based company, which added that the assessment of the vaccine will proceed “under an accelerated timeline.”

EMA justified its upcoming move by saying that the fast-track evaluation is possible as it has “already reviewed some data on the vaccine” during a meeting of its scientific committee for human medicines (CHMP), given that the condition that the data submitted by AstraZeneca/Oxford “are sufficiently robust and complete.”

An opinion on a conditional marketing authorisation could be issued by January 29, EMA added.

The Commission’s chief, Ursula von der Leyen has welcomed the development, labelling it as “good news.”

“Once the vaccine receives a positive scientific opinion, we will work full speed to authorize its use in Europe,” von der Leyen wrote in a Twitter post.

Good news! @AstraZeneca has applied to @EMA_News to have its vaccine authorised in the EU. @EMA_News will assess the vaccine’s safety & efficacy.

Once the vaccine receives a positive scientific opinion, we will work full speed to authorise its use in Europe.

Should the AstraZeneca/Oxford vaccine get the greenlight by EMA and then the Commission’s formal approval, it will become the third vaccine against Coronavirus available in the EU, after the shot developed by BioNTech/Pfizer and Moderna.

‘The words of a president matter’ – Politicians condemn US Capitol...

What is STEAM education and littleBits?