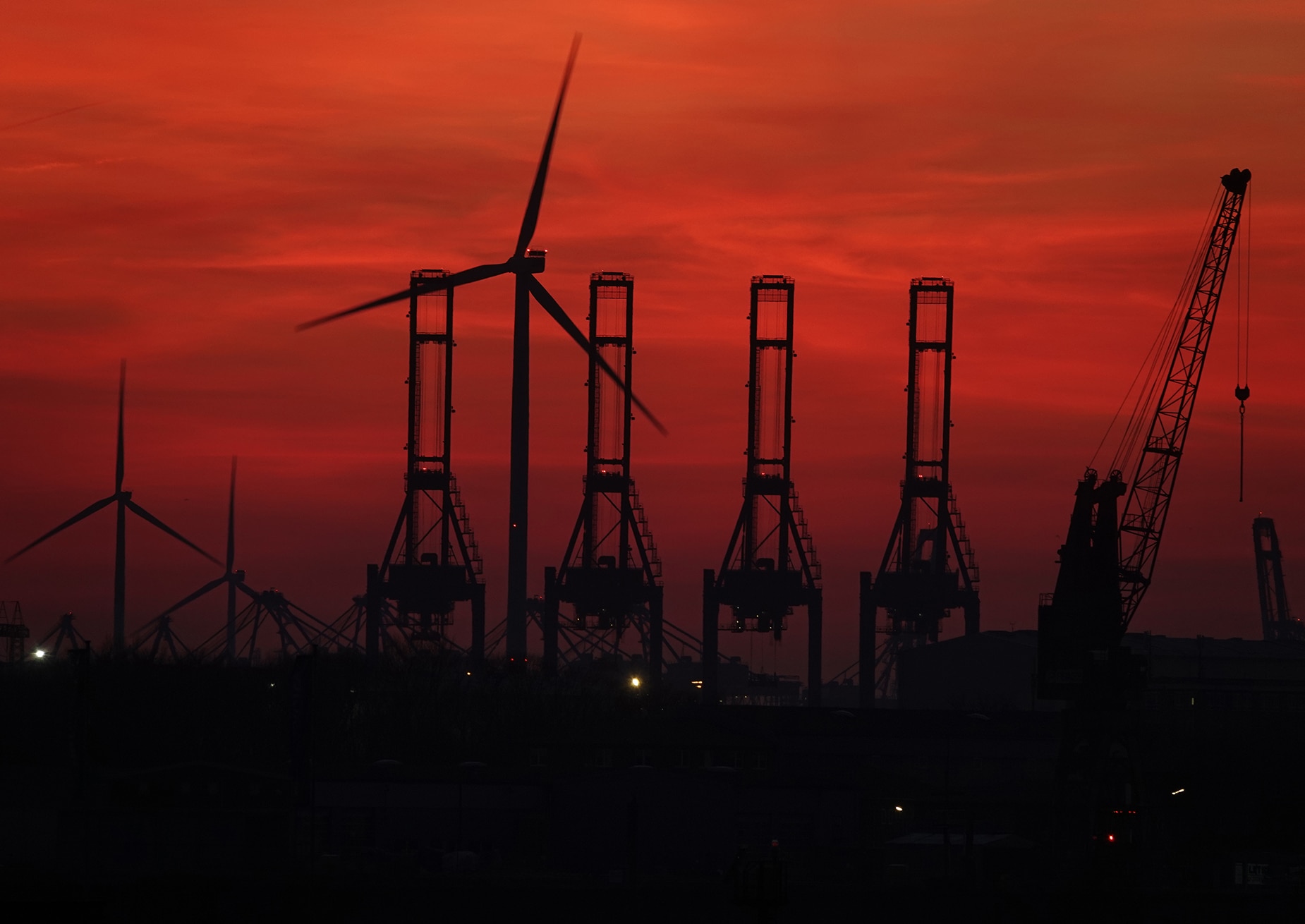 Wind energy is 300,000 jobs in Europe and contributes €37 billion to EU GDP every year, a new report from WindEurope shows.

If EU Governments fully implement their National Energy and Climate Plans (NECPs), Europe will have over twice as much wind energy capacity as today by 2030, the report reads, adding that 50% more jobs in wind by 2030 – 450,000. Wind will be 30% of Europe’s electricity consumption, up from 15% today and it will be contributing €50 billion to Europe’s GDP.

“But as they stand, the NECPs will struggle to deliver this. They give insufficient visibility on when and how Governments will auction new wind farms. And they fail to simplify the process of getting permits for wind farms. If this doesn’t improve, Europe will not have enough new wind, and will actually lose 20,000 jobs compared to today,” WindEurope said in a press release.

Investing in wind energy will help Europe’s recovery. Each new turbine installed in Europe generates on average €10 million of economic activity, WindEurope said, adding that this is spread across the 248 factories in Europe that produce turbines and components – and all involved in planning, construction, logistics and R&D. Expanding wind energy will also help Europe strengthen its global leadership in wind, the report reads, noting that 5 of the world’s top 10 turbine manufacturers are European – and collectively they have a 42% global market share.

WindEurope CEO Giles Dickson stressed that investing in wind will help Europe reset its economy. “Each new turbine generates €10 million of economic activity. There’s a pipeline of new projects waiting to start. And the expansion of wind energy envisaged in the National Energy & Climate Plans will create 150,000 new jobs. Provided Governments implement their Plans properly. If they don’t implement them properly, and if they don’t simplify the permitting arrangements for new wind farms, then we’ll lose jobs,” Dickson said.

WindEurope argued that wind farms benefit those who live near them, noting that wind energy pays €5 billion in taxes across Europe every year, often directly to deprived rural municipalities. Many wind farms also make direct payments to communities and local organisations, offer benefits-in-kind, and in many cases, communities participate in the ownership of the local wind farm.

“Citizens and communities are central to the energy transition. And wind energy plays a key role here. Wind brings revenue to rural areas. Many town halls in Europe get over 10% of their budget from the local wind farms,” Dickson said.

WindEurope’s new report: ‘Wind Energy and economic recovery in Europe – How wind energy will put communities at the heart of the European recovery” portraits 14 examples of how communities can benefit from wind. These include local citizens participating in repowering in the Netherlands, wind farms helping to repair and supply hospitals in Greece, a wind project setting up a COVID-19 emergency fund in the UK and wind energy facilitating just transition processes in Germany.

Wind and solar power are even more expensive than is commonly...