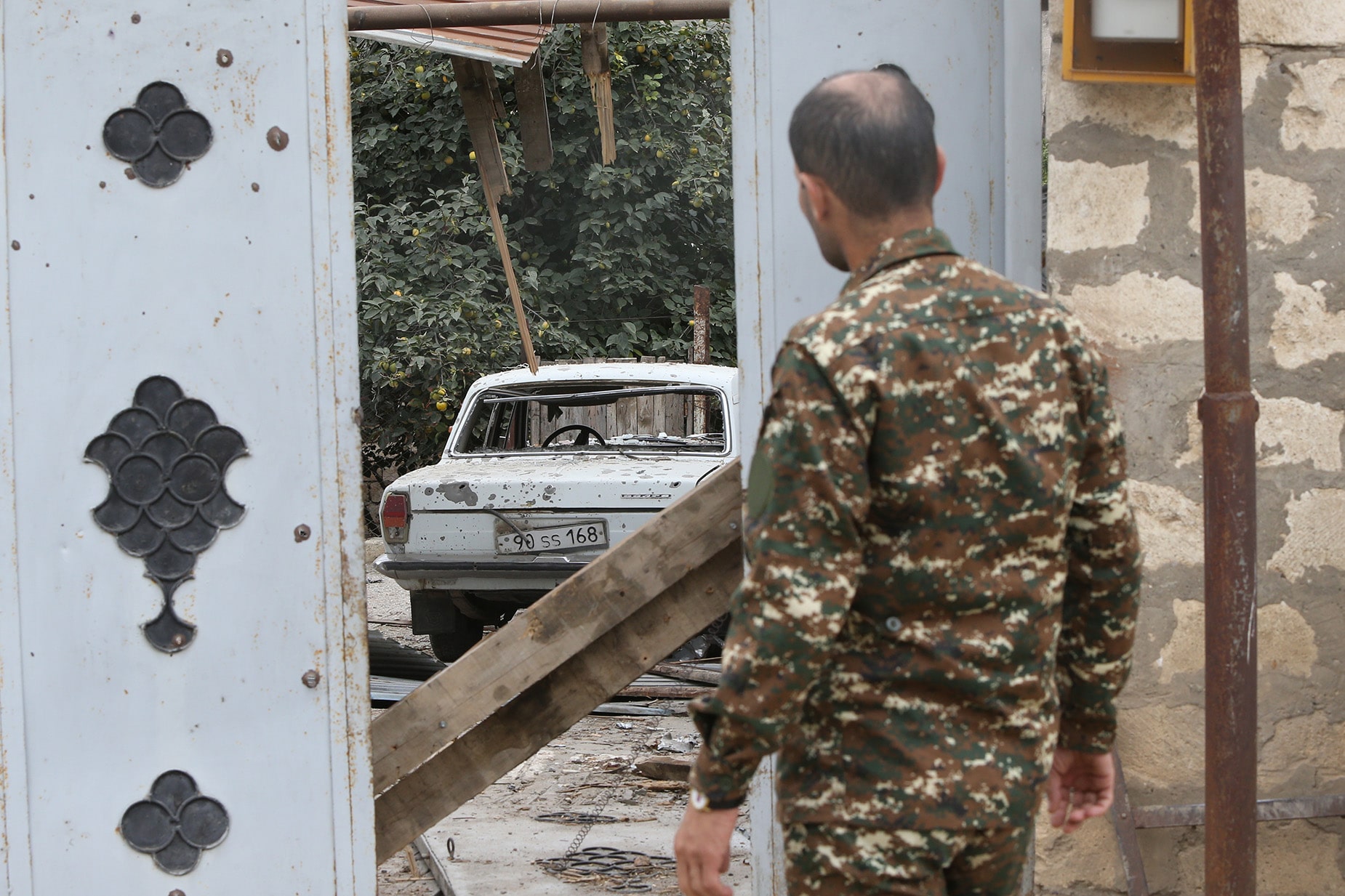 The fighting that has erupted between Armenia and Azerbaijan over the long-disputed Nagorno Karabakh region is unlike to affect critical pipelines transporting oil and gas to the global markets, Chris Weafer, the founding partner of Macro-Advisory in Moscow, told New Europe on September 28.

“There are no major oil or gas transit lines in the Nagorno Karabakh region and, at this stage, there is no reason to assume the conflict will move outside of the region to affect any significant oil or gas infrastructure,” he said.

Weafer noted that the crude oil price had a small knee-jerk reaction to the news of the conflict, as it always does when such conflicts involve an oil or gas exporter. “But that move will be very short-lived. Oil traders will quickly return to the more important issues of demand and the OPEC+ production data,” he said, asked whether the deadly clashes between the two former Soviet republics in the South Caucasus was likely to boost oil prices.

“This is a conflict that neither Russia, Europe or the US wants to see develop much further. It is their collective worst nightmare,” Weafer argued, explaining that Russia has a de-facto defence agreement with Armenia. They are both members of the Eurasian Economic Union and Russia’s only remaining military base in the region is in Armenia.

According to Weafer, Moscow is most unlikely to intervene in breakaway region of Nagorno Karabakh, or at least not directly, but at the same time it will not wish to have its position in Armenia undermined if it is accused of having done nothing to help. He reminded, however, that Moscow has also worked to improve its relations with Azerbaijan and has several energy agreements in place.

“Moscow officials will be working overtime to try and bring this conflict to an end as quickly as possible and to get both sides around a table,” Weafer said.

The rising tension comes as Azerbaijan is about to start exports to southeast Europe from the second phase of giant offshore Shakh Deniz field, which is developed by a consortium led by BP. “Historically the very vocal Armenian diaspora – there is a large number in France – would have pushed for EU support. But, the fact that Azerbaijan is about to start pumping approximately 10 Bcm (billion cubic metres) of gas annually through the Southern Gas Corridor, primarily to Italy but also to the Balkans, complicates the position for Brussels. This is undoubtedly something that Baku is banking on,” Weafer said.

Azerbaijan’s President Ilham Aliyev is also probably banking on no interference from Washington, which is home to another large Armenian diaspora and which, historically, has been able to  muster a lot of support for Armenia in Washington, Weafer said, adding that the expectation maybe that the White House will stay out of the conflict as it deals with several domestic crises and heads into the November election.

“Turkey is much more willing to help its neighbour. If Azerbaijan were to retake Nagorno Karabakh with help from Turkey, then Ankara’s position in the region, and in the Levant, would be greatly strengthened at the expense of Russia, France and the US,” Weafer said, noting that has long been assumed that, as Azerbaijan’s position as an energy supplier to Europe increased, then the greater the risk of a resumption of this conflict.

Weafer noted that Azerbaijan has spent a lot of its oil wealth in rebuilding its military. “Russia plus the EU are at least conflicted, if not compromised, with energy deals, and the US distracted,” Weafer argued, adding, “Baku has always made clear that this is unfinished business, so a return to war was always inevitable.”

After pandemic Wuhan reels under floods | Floods in China |...

Education for women and girls benefits us all