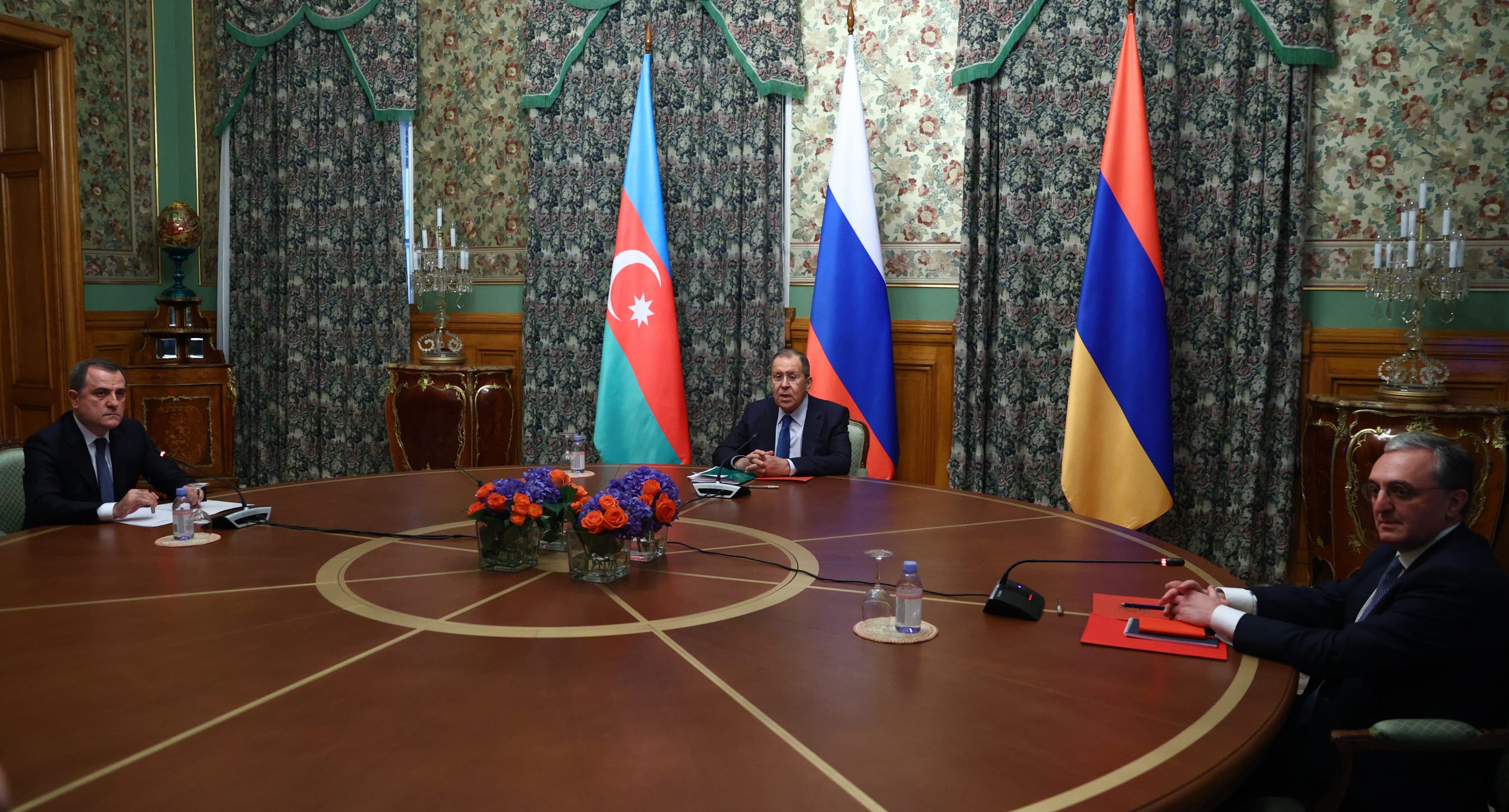 Shortly after a Russia-brokered ceasefire between Armenia and Azerbaijan came into force, the two sides accused each other of breaching the truce and continuing bombardments.

Even before the ceasefire’s enactment on Saturday morning (08:00 GMT), Baku and Yerevan traded accusations of firing missiles and rockets on civilian areas. Armenia’s armed forces accused Azerbaijan of shelling populated areas inside Karabakh, including Stepanakert, the region’s biggest city, while Azerbaijan accused Armenia of heavily shelling a residential area in Ganja and of launching a rocket attack on a civilian apartment building.

The reports prompted a phone call between German Chancellor Angela Merkel and her Armenian counterpart, Nikol Pashinyan on Sunday evening, however, no further details were disclosed.

Bilateral accusations continued on Monday, with Baku saying its military positions had been shelled overnight, while Nagorno-Karabakh, which is internationally recognised as part of Azerbaijan but populated and governed by ethnic Armenians, said its forces had repelled Azeri army attacks, Reuters reported.

Europe voices concern over ceasefire breaches
EU’s top diplomat, Josep Borrell has expressed “extreme concern” over reports of violations of the ceasefire, calling the sides to abide by the temporary agreement and urging all actors, including external parties, to refrain from any actions that may lead to further casualties.

“We note with extreme concern the reports of continued military activities, including against civilian targets, as well as civilian casualties and urge the sides to ensure full respect of the agreement on the ground,” Borrell said in a statement issued on Sunday.

He also urged all sides to “engage in substantive negotiations without delay under the auspices of the OSCE Minsk Group Co-Chairs, without preconditions and on the basis of the agreed upon principles.”

Baku and Yerevan agree on ceasefire
The fragile ceasefire, reached late on Friday after 10 hours of trilateral talks in Moscow, aimed at ending nearly two weeks of hostilities in the region, and allowing an exchange of prisoners and the recovery of dead bodies.

Announcing the truce, Russia’s Foreign Minister, Sergei Lavrov said the Red Cross would act as an intermediary in the humanitarian operation once the ceasefire comes into effect and that the two sides had agreed to start “substantive talks” on the settlement of the conflict.

While both sides had so far dismissed calls to put and end to hostilities that have claimed over 400 lives, their consent to hold talks came shortly after international mediators from France, Russia and the US made the first efforts to resolve the conflict.

Elysee Palace on Thursday said French President Emmanuel Macron had expressed his hopes that a truce would be achieved “soon,” as a call with Armenian Prime Minister Pashinyan late on Thursday and with Azeri President Ilham Aliyev early on Friday, showed that both sides would aim for “a resumption of negotiations in the coming days”.