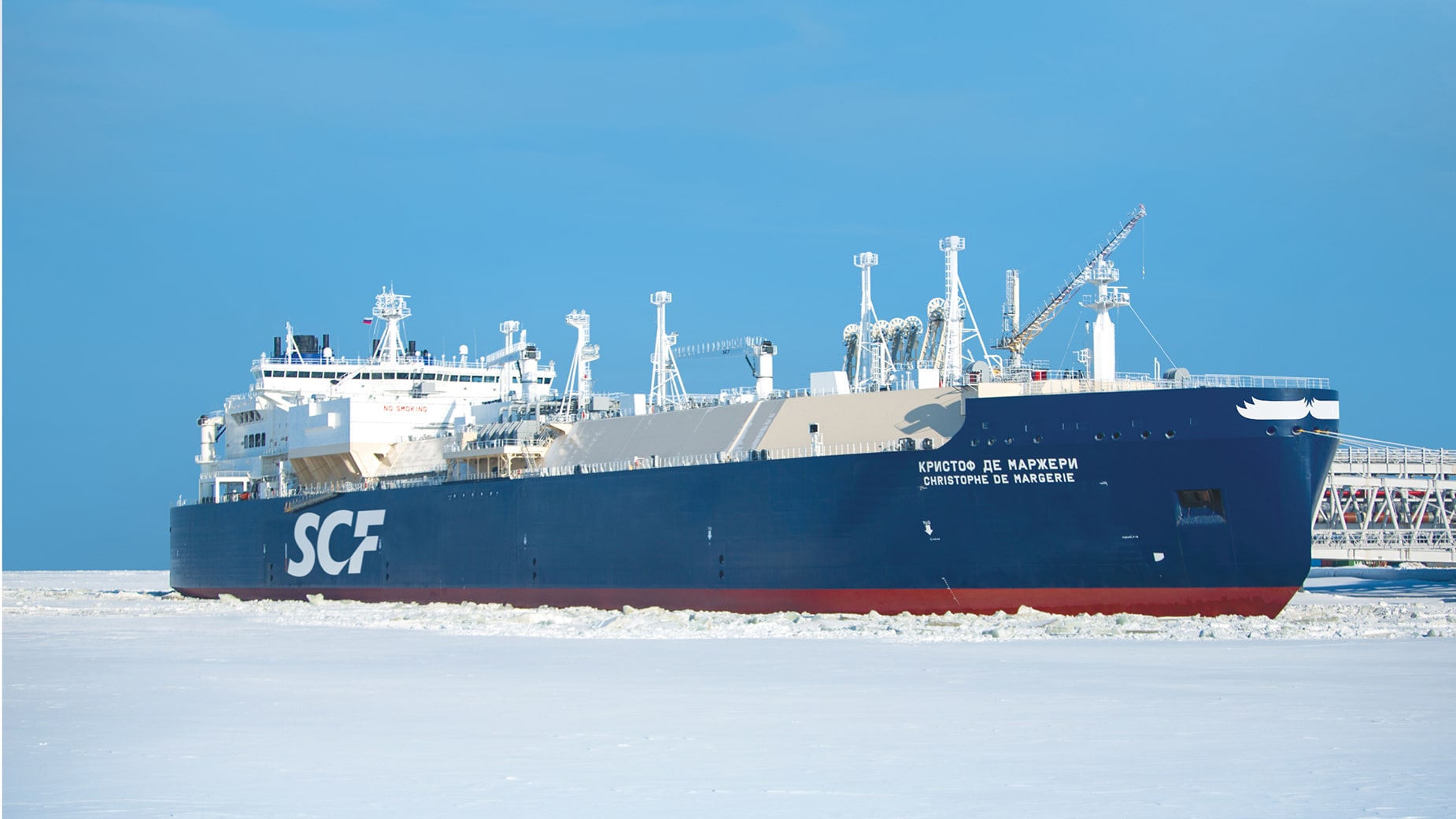 Novatek, Russia’s largest independent natural gas producer, announced on September 7 that its joint venture Arctic LNG 2 entered into long-term charter agreements on 14 Arc7 ice-class LNG tankers with SMART LNG, a joint venture between Novatek and Sovcomflot, with the construction of the LNG tankers to be built at the Zvezda Shipbuilding Complex. According to Novatek, the signing of the charter agreements allowed SMART LNG to conclude the corresponding contracts with the VEB.RF Group and Zvezda Shipbuilding Complex for the construction and lease financing of these vessels.

In October 2019, the contracts for chartering, financing and construction of a pilot ice-class LNG tanker to be built at the Zvezda shipyard were signed. Earlier, the participants of Arctic LNG 2 in accordance with the Projects’ Sea Transportation Strategy, approved the construction of 15 Arc7 ice-class LNG tankers at Zvezda Shipbuilding Complex, Novatek said in a press release. Arctic LNG 2’s participants include: Novatek (60%), France’s Total (10%), China’s CNPC (10%) and CNOOC (10%) and the consortium of Japan’s Mitsui and JOGMEC (10%).

The construction of 15 state-of-the-art ice-class gas tankers ensures the core formation of the Arctic fleet for the Project that will allow the year round transport of LNG along the Northern Sea Route to the Asian Pacific region, and provide an important stimulus to develop the Russian shipbuilding industry, the press release said.

37% of businesses considering move away from city centre offices