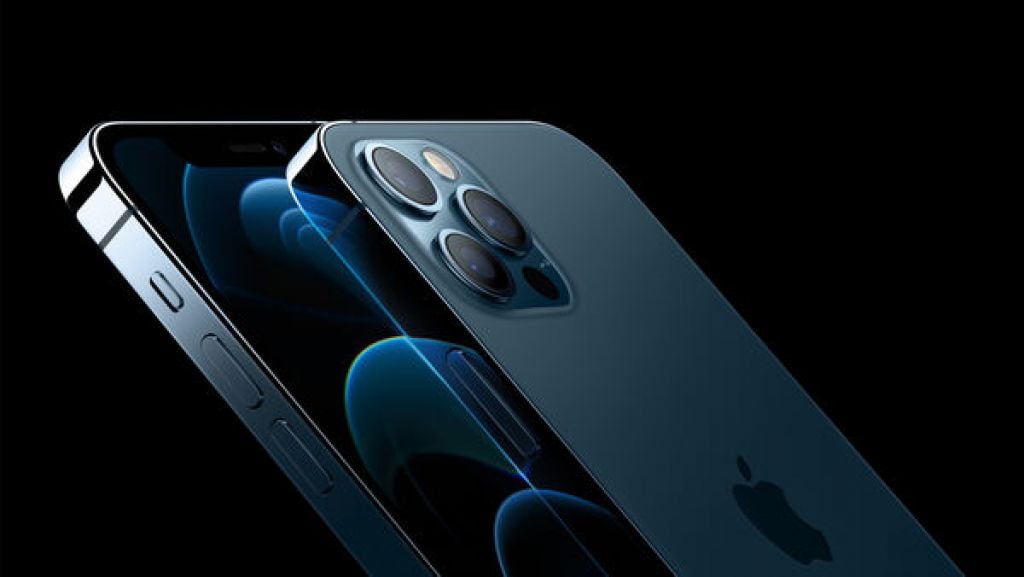 Most of the €265m that Apple withdrew from the billions of euro held in an escrow account that the Irish Government had set up was used by the iPhone giant to pay a tax bill in an unidentified country, the Public Accounts Committee has heard.

Comptroller and Auditor General Seamus McCarthy told the committee that some €209m of the withdrawal was used by the tech giant for “a third-country adjustment”, with the rest of the decline “attributable to investment losses, administrative expenses, and tax”.

“Separate from the administrative expenses incurred by the fund account, State bodies have incurred significant costs in setting up the escrow account, and in mounting legal challenges to the Commission’s State aid determination,” he said.

Ireland set up the escrow account after the European Commission said in 2016 that Apple had been favoured by a sweetheart tax deal over many years and owed the State at least €13bn in back taxes.

Following an appeal by the Irish Government, the European Court of Justice (ECJ) ruled in July that Ireland had not favoured Apple in the way detailed by the European authorities. The European Commission subsequently said it would mount an ultimate appeal to that ECJ decision.

Derek Moran, secretary-general, and other officials from the Department of Finance were questioned by TDs on the decisionmaking process of choosing to set up an escrow account to hold the disputed billions.

Mr Moran said one of the main reasons was to “protect the State against large losses or potentially large losses”.

The honeymoon was short for Zelensky as Ukraine voted in local...