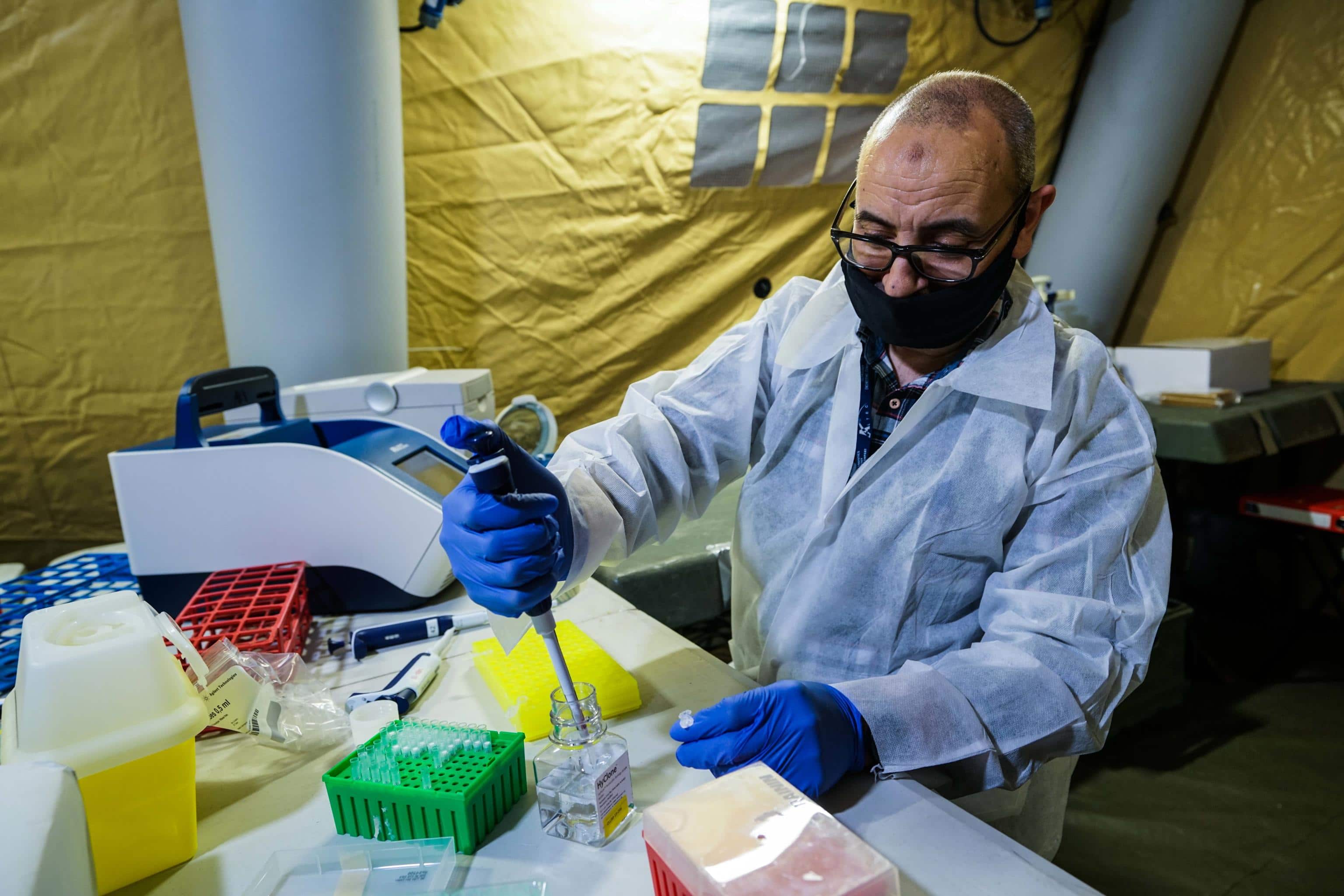 In Italy, which ranks 15th among the countries most affected by COVID-19 according to John Hopkins University with 248.229 confirmed cases, a statistical survey on prevalence of the SARS-COV2 virus was carried out from May 25 to July 15 by Italy’s Ministry of Health and Istat, Italian National Institute of Statistics, with the collaboration of the Italian Red Cross.

Franco Pomilio Blumm, a communications expert who was hired as a consultant for the project by Italy’s Ministry of Health, told New Europe that “This survey gives a different picture than imagined. The people who came into contact with COVID-19, and had an immune system reaction due to the presence of the virus, are a much higher percentage than the official data. The figure is six times higher than the infections recorded during the pandemic.”

The results of the survey reveal that an estimated 1.482 million people in Italy came into contact with the SARS-COV-2, a number that amounts to over 2.5 percent of the total Italian population.

The goal of the project was to understand how many people developed coronavirus antibodies, including those who were asymptomatic. The results presented are provisional and relate to 64,660 people. The use of serological tests allows the researchers to identify if people had come into contact with the SARS-CoV-2 virus.

The project wanted to look further into the results of testing as a nasopharyngeal swab only identifies the presence of viral material, which is found only in people that are currently infected, while serological tests allow for an estimate of asymptomatic, or subclinical infections, and the differentiates between those infected age group, sex, region, and economic activity, as well as other risk factors.

As has been already highlighted by official data covering mortality and infection levels, the territorial differences in Italy are marked differences.

In Lombardy, the most populous region in the country, was severely hit by the pandemic, and, according to the survey’s results, the seroprevalence – the level of a pathogen in a population, as measured in blood serum – in the population reached an astonishing 7.5%, which is seven times higher than what has been detected in regions with the lowest diffusion, especially in poorer regions in the south of Italy.

There study found that there are no significant differences regarding gender, with both men and women being affected at the same rate. Regarding age, the seroprevalence remains substantially stable with the variation of the age classes used in the sample design, it is interesting anyway to note that the lowest seroprevalence datum is found for children from 0 to 5 years (1.3%) and for those who are over the age of 85, the number stands at 1.8%. This means that those two segments of the population are most likely to be better protected and, therefore, less exposed during the epidemic.

Italy’s employed workers were equally exposed to the virus as the unemployed. Differences, however, emerge according to which economic sector they work in.

The highest seroprevalence rate occurs with healthcare professions at 5.3%. Employees in sectors that were deemed essential and were highly active during the worst of the pandemic had an exposure rate that was only 2.8% higher than that of the general population, and only 2.7% higher than people whose economic activity was suspended by lockdowns.

For the unemployed, the average seroprevalence rate stands at 2.1% for housewives, 2.6% for retired workers, 2.2% for students, and 1.9% for people looking for a job.

These results confirm that when people come into contact with the virus, the likelihood of developing antibodies increases to 16.4%. In fact, in Lombardy, the number of people who developed antibodies after coming into contact with the virus reached a remarkable 24%. Many of those cases involved individuals whose exposure to a family member who contracted the virus and with whom they cohabitated.

A substantial increase in prevalence is also observed when there have been contacts with work colleagues affected by the virus (11.6%), or with patients in the same condition (12.1%). Surprisingly, the results showed that close coexistence with people affected by the virus does not necessarily lead to an infection provided that the recommended protection rules are scrupulously observed.

A total of 27.3% of people who developed antibodies had no symptoms, a high figure that highlights how important it is to immediately identify those who are infected before that come into contact with too many people.

The collected information will be essential in helping to direct Italy’s health policies, both at the national and regional level, to contain the deadly pathogen. The survey’s results, which were disseminated anonymously and in an aggregate form, can be used for subsequent studies and comparative analysis with other European countries.

While speaking with New Europe, Pomilio Blumm explained that “It is important to note that science, in particular statistics and medical science, contributes in a very technical way to updating and reshaping the communication strategies of the institutions. Science can give tools that will allow a re-adaptation and a re-working of the next communication efforts related to COVID-19. Communication strategies will thus be able to make progress, to evolve. It’s what I call the tactic by science.”

He also believes that the wider implications of the study go far beyond the COVID emergency, saying, “This project can be considered a milestone in terms of know-how, because it shows us the type of role that science can have in communication, not just by telling us how things are, but also by giving us scientific methodological bases that I will use in projects for large international institutions that I am dealing with like fake news, disinformation, and the myths and legends that are spreading on new media and that concern Europe and the United Nations in Africa and Asia.”

Knowledge is temporary. Education is forever.

Businesses can apply for Covid support scheme from Tuesday