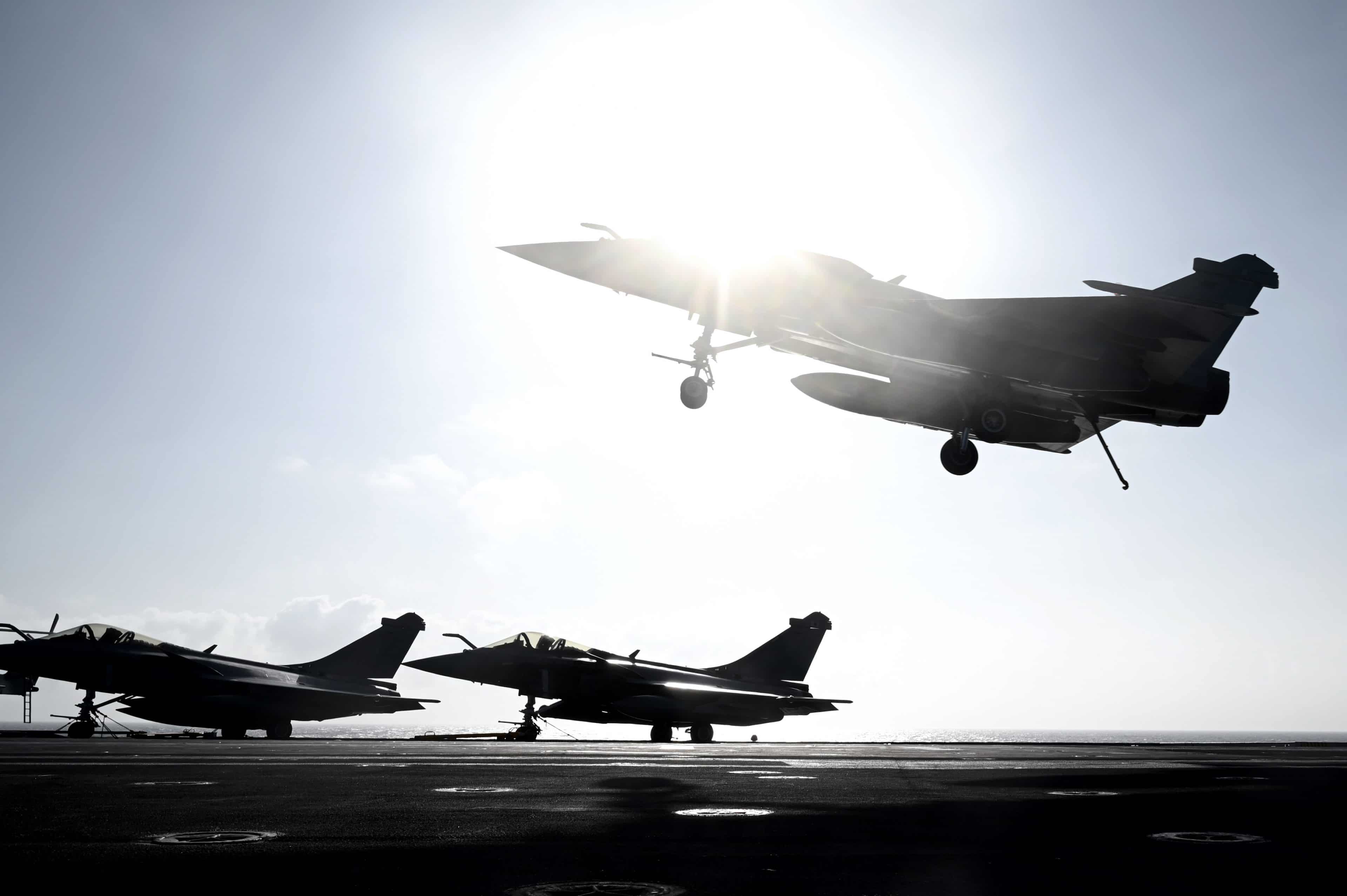 “The time has come to reinforce the armed forces … these initiatives constitute a robust programme that will become a national shield,” Mitsotakis said in a speech in the northern city of Thessaloniki.

Greece will procure in addition to the 18 Dassault Rafale warplanes, four frigates and four navy helicopters, whilst recruiting 15,000 additional soldiers over the next five years and further financing its defence industry. Six of the French-made Rafale aircraft will be new and 12 will be second-hand from the French air force, with the first ones expected to arrive in Greece in the middle of 2021.

“The program is ambitious, but within the country’s financial possibilities and holistic,” Mitsotakis said, marking Greece’s largest defence spending in two decades.

The announcement was welcomed by Paris, with the French Minister of the Armed Forces, Florence Parly tweeting that “This is excellent news for the French aeronautics industry and a first: a European country wants to acquire Rafale fighter jets. The result of an export policy that I have been pursuing with conviction since 2017.”

Mitsotakis’ announcement followed a meeting with French President Emmanuel Macron at Corsica, during a summit with Europe’s Mediterranean leaders. The French leader has openly backed Athens and Nicosia in their dispute with Ankara over their territorial waters and maritime rights.

The new role of public spaces in the post-corona world