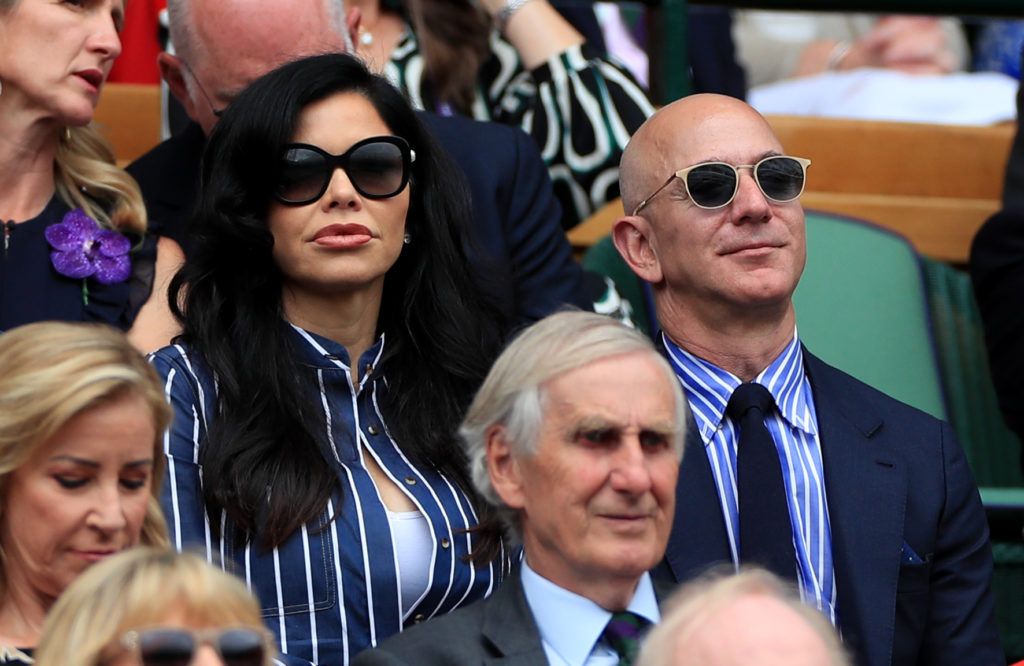 The world’s richest person made the largest charitable contribution last year, according to the Chronicle of Philanthropy’s annual list of top donations, with a 10 billion dollar (£7.3 billion) gift intended to help fight climate change.

The fund, which supports non-profit organisations involved in tackling the climate crisis, has paid 790 million dollars (£582 million) to 16 groups so far, according to the Chronicle.

Setting aside Mr Bezos’s whopping gift, the sum total of the top 10 donations last year — 2.6 billion dollars (£1.9 billion) — was the lowest since 2011, even as many billionaires vastly increased their wealth in the stock market rally that catapulted technology shares in particular last year.

See @Philanthropy to learn who got the biggest gifts in 2020. https://t.co/HtPDtaINNc

#According to Americans for Tax Fairness and the Institute for Policy Studies, from March 18 to December 7, Mr Bezos’s wealth surged by 63%, from 113 billion (£83 billion) to 184 billion dollars (£135 billion).

Fred Kummer, founder of construction company HBE Corporation, and his wife June gave 300 million dollars (£221 million) to establish a foundation to support programmes at the Missouri University of Science and Technology.

Facebook founder Mark Zuckerberg and his wife, Priscilla Chan, delivered the fourth-largest donation: a 250 million dollar (£184 million) gift to the Centre for Tech and Civic Life, which worked on voting security issues in the 2020 election.

Mr Zuckerberg, whose wealth nearly doubled to 105 billion dollars (£77 billion) in the March-to-December period, according to Americans for Tax Fairness and the Institute for Policy Studies, has been widely criticised and been called to give evidence before Congress for his company’s handling of disinformation in the run-up to the presidential election.

In the fifth spot was Arthur Blank, co-founder of Home Depot, who gave 200 million dollars (£147 million) through his foundation to Children’s Healthcare of Atlanta to build a new hospital.

Mr Bezos and the Zuckerbergs made up the next spots on last year’s top 10 list, with 100 million dollar (£73 million) donations — Mr Bezos for Feeding America to aid food banks across the country, and the Zuckerbergs to the same election security group.

Two billionaires who donated heavily to charity last year — MacKenzie Scott, Mr Bezos’s former wife, and Jack Dorsey, co-founder of Twitter — did not make the Chronicle’s list because no single donation of theirs was large enough to qualify.

A day in life of Amit gupta

Council go-ahead for plan to demolish Kiely’s of Donnybrook