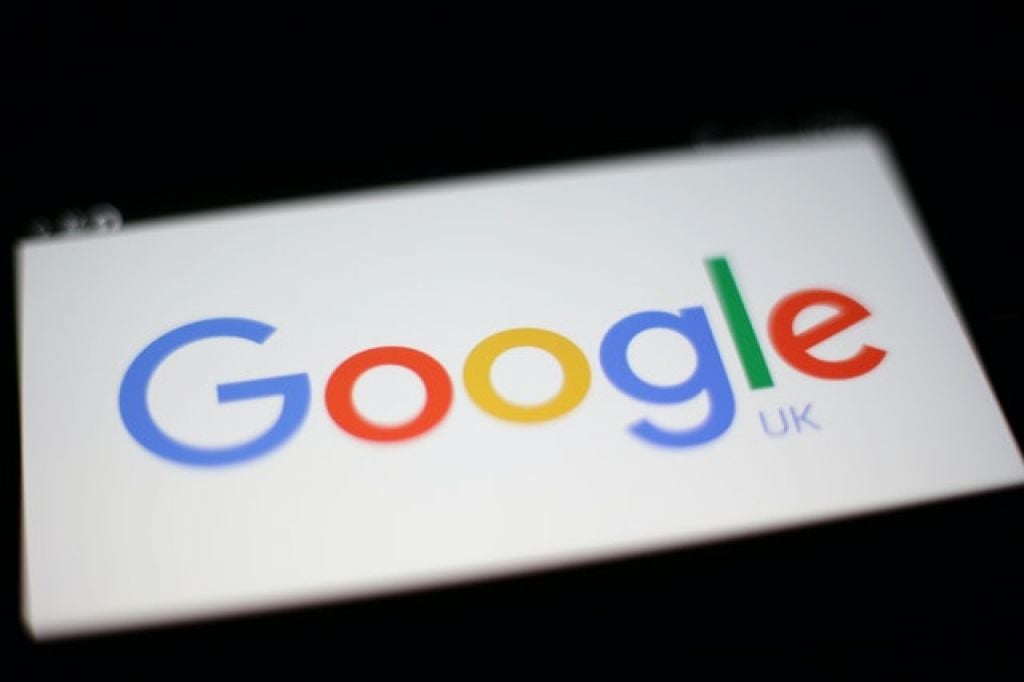 Wall Street had expected a rebound from Alphabet because the company said in July that advertiser spending was inching back following a March plummet due to lockdowns. Google competitors Snap Inc and Microsoft Corp also reported third quarter revenue ahead of expectations in recent days.

Google’s namesake search engine and YouTube video service are gateways to the internet for billions of people and have become more essential as they transact and entertain online to avoid the virus.

Advertisers have turned to Google’s ad system to let shoppers know about deals and adjusted service offerings as the economy chugs along again.

Alphabet’s third quarter revenue growth reflected a bump in spending across each of its key ads businesses, including search, YouTube and partner properties.

EMarketer principal analyst Nicole Perrin said YouTube’s year-over-year sales growth, which was 32 per cent compared with about 6 per cent in the second quarter, pointed to “advertisers’ continued desire for video inventory, the return of brand spending, and notable increases in political ad spending” amid the US presidential election.

Google’s cloud business was about flat with the second quarter, as were the company’s sales of apps, hardware and content subscriptions.

In recent months, Google had aimed to stoke advertising by not charging merchants for some promotional space and issuing grants to help other businesses buy ads. The efforts followed the company’s first sales decline compared with a year-earlier period in the second quarter, since going public in 2004.

But the dominance of Google services has become a liability for the company too. The US government last week sued the company for operating a search monopoly and stifling competition. Other regulators in the United States and elsewhere have ongoing investigations into similar allegations.

The various cases could lead to Google having to divest some of its ad business in the coming years, though financial analysts doubt it will happen.

Google competitors Facebook Inc, Amazon.com Inc and Twitter Inc also released financial results on Thursday that were above expectations, showing how internet companies have fared well through the pandemic. Facebook shares on Thursday were up 30 per cent this year, Amazon 71 per cent and Twitter 51 per cent.

Alphabet’s total costs and expenses rose 12 per cent from a year ago to $35 billion in the third quarter, compared with a 7 per cent jump a quarter ago.

Capital expenditures dropped 20 per cent to $5.4 billion, compared with a 12 per cent drop last quarter.