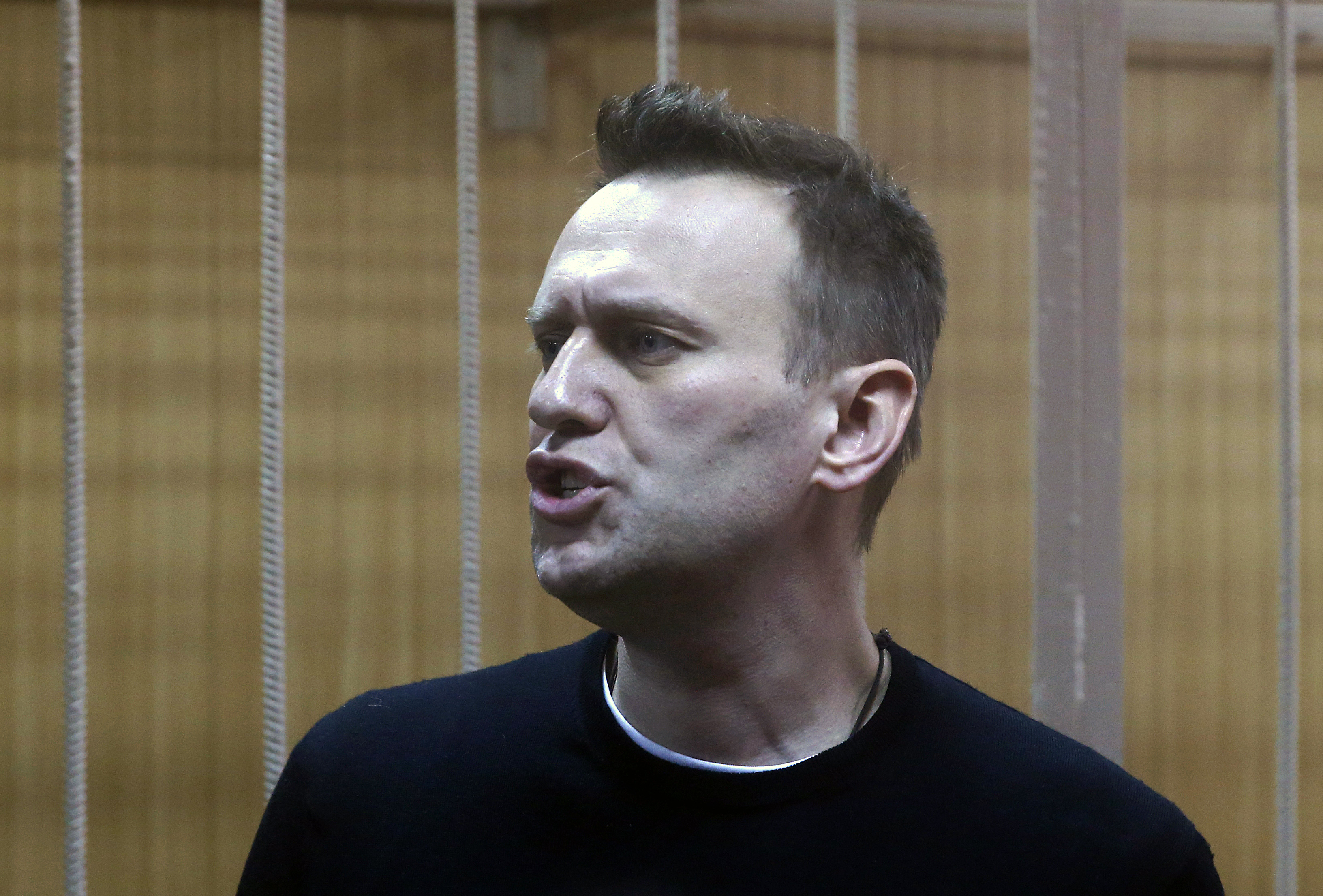 Allies of Russia’s opposition politician Alexei Navalny accused the Kremlin of thwarting his medical evacuation to Germany, saying the decision placed his life in danger because the hospital treating him was under-equipped.

Navalny was rushed to a Siberian hospital on Thursday after drinking a cup of tea that his spokeswoman said she believed was laced with poison.

According to his spokeswoman, Navalny had drunk a cup of tea at a Tomsk airport cafe before boarding his flight from Tomsk to Moscow. He started feeling unwell on the flight and the plane made an emergency landing in Omsk. He was taken to hospital and later fell into a coma.

On Friday, German air ambulance landed in Omsk with the intention of flying Navalny to Germany for treatment. However, the hospital’s head doctor said that many legal questions would need to be resolved before he could be handed over to European doctors.

Navalny’s team said it believed authorities wanted to stall for time so that any trace of what poisoned him would disappear. Doctors said traces of industrial chemical substances had been found on Navalny’s clothes and fingers hours after the hospital said doctors did not believe Navalny had been poisoned.

The Kremlin said it was aware that Putin’s critic was ill and wished him well, but added there was no evidence yet to back claims he had been poisoned.

Navalny and his allies have been preparing for Russia’s regional elections scheduled for next month.

Europe can no longer ignore human rights abuses against the Uyghurs...

Bank of Englan to hold rates as economy rebounds

Type 2 diabetes: Which medication is best for me?

Biden is facing a showdown on Iran sanctions