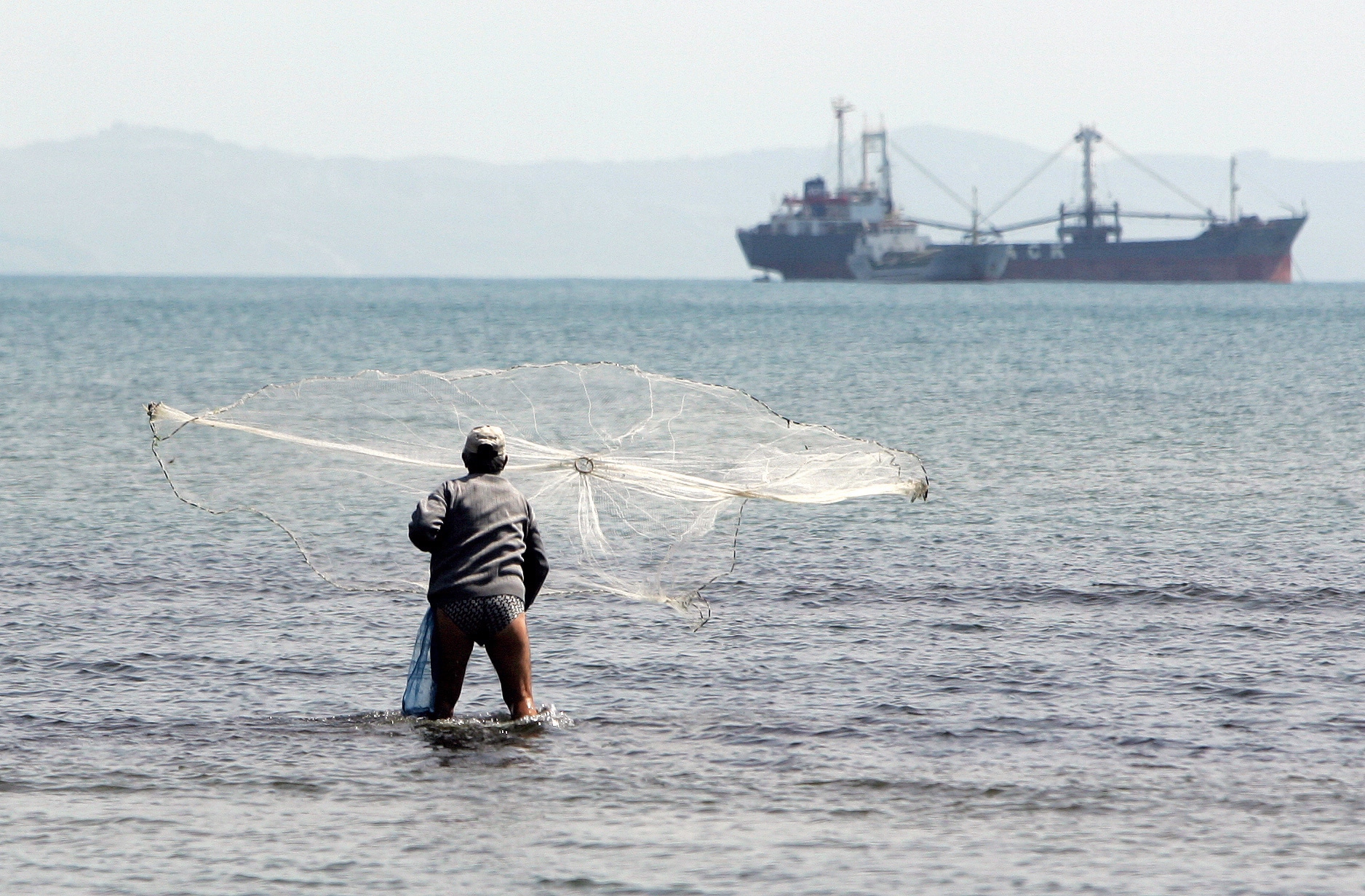 The Agreement for Economic Cooperation between Albania and the UAE was signed in November 2020 in Abu Dhabi by Prime Minister Edi Rama which was ratified in the Parliament in December. Based on the agreement, the government has drafted a law, which if approved, would mandate the government to give the country’s main harbor, the Durres seaport, in concession to a named Emirati company (Symphony Invest). The draft law doesn’t contain any conditions, criteria or procedure so it basically gives a carte blanche to the government.

The UAE agreement violates the Stabilization and Association Agreement with the EU (2009) because it specifically says that legislation like public procurement, state aid etc. would be not considered if both governments agree on a “strategic investment”. The governments then could pick any company for carrying it out.

According to the UAE Agreement, EU and Albanian based companies, which could be interested in this “strategic” project, are prevented from bidding. This breaches an essential norm of the SAA. Furthermore, according to the SAA (art.56), if the contracting party, because of force majeure, has to derogate from the SAA it can do so “only with the authorisation of the Stabilisation and Association Council and under conditions determined by the latter.”

This procedure has also been ignored by the Albanian government.

The opposition Democratic Party has raised concerns about the UAE Agreement and the government draft law citing problems with legality, national security and EU compliance.

Blippi Visits a Firetruck Station! | Learn about Vehicles for Kids...

Green glimmers of hope in climate action through a European, citizen-led...

The Heat: Political Unrest in U.S. Amid Upbeat Economic News