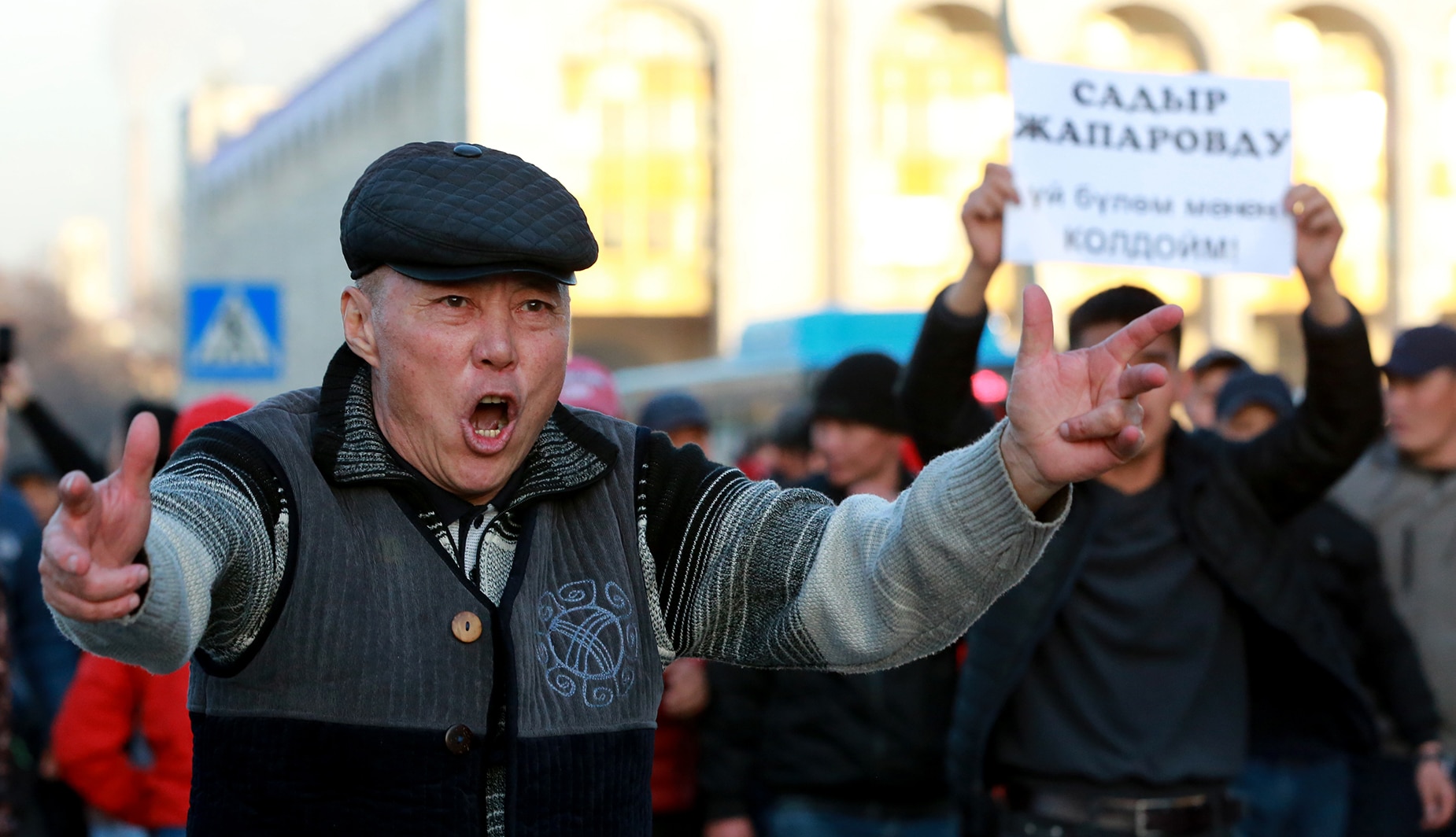 Acting President of the Kyrgyzstan Sadyr Zhaparov met with UN Secretary General’s Special Representative for Central Asia Natalia Gherman, with Zhaparov noting that the procedure for the transfer of power in the country took place peacefully in accordance with the Constitution, the government’s press service reported on October 30.

Kyrgyzstan’s Prime Minister Zhaparov was elected as the acting head of the state on October 16 as President Sooronbai Jeenbekov resigned amid widespread protests over the parliamentary election.

“I have been entrusted with a great responsibility for the interim presidential duties until the new elections. The situation in the country has stabilised, political processes have returned to the constitutional field. Now all the government’s efforts are aimed at restoring the socio-economic situation and combating COVID-19,” Zhaparov stressed.

He added that work has begun on reforms in the economic, social, judicial and law enforcement spheres. According to Zhaparov, for 30 years of independence, corruption has penetrated into all spheres of activity, but measures will be taken to completely eradicate it.

German noted that the UN and other international partners will support the efforts of the country’s government in the implementation of socio-economic reforms. “UN Secretary-General Antonio Guterres is closely following the situation in Kyrgyzstan and confirms the readiness to provide comprehensive assistance. At the same time, he expects that all processes will be carried out in a transparent and inclusive manner within the framework of the Constitution, without any discrimination and with respect for human rights,” German said.

The parties also discussed the results of the last parliamentary elections. The acting president assured that the upcoming elections will be held transparently and at a high organisational level.

Our Planet: Our Business.